On February 17, 2022, senior research fellow of the Eurasian Research Institute Omirbek Hanayi gave a seminar entitled “Official Correspondence Between the Ottoman Empire and the Kazakh Khanate”. 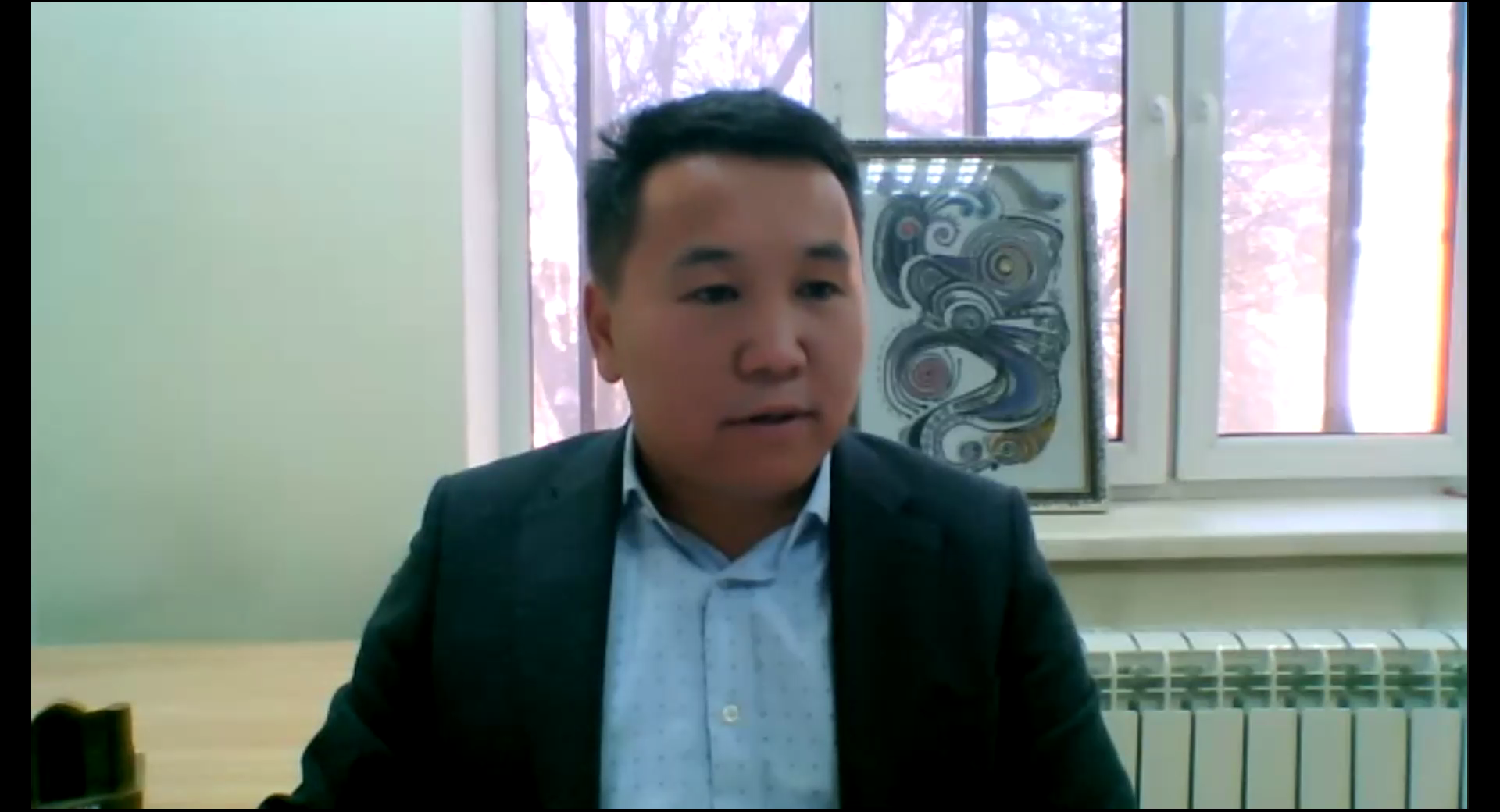 Omirbek Hanayi gave detailed information about diplomatic relations between the Ottoman Empire and the Kazakh Khanate, official correspondence, and ambassadors. He emphasized the importance of the centuries-old historical connections between the Ottoman Empire, which dominated not only the Anatolian region but also many regions of Asia, Africa, and Europe, and the historical Turkestan region at the end of the 13th and the beginning of the 20th century. He stated that the diplomatic relations between the Golden Horde State and the Ottoman State continued in the Kazakh Khanate period in the centuries.

At the end of the seminar, the participants exchanged views on the subject. Director of the Eurasian Research Institute, Assoc. Dr. Vakur Sümer thanked Omirbek Hanayi for his seminar and wished him success to his related studies.