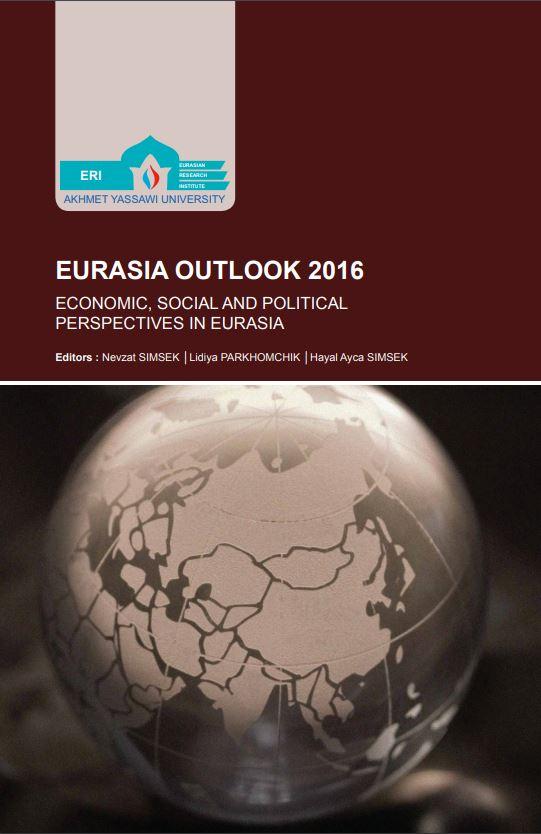 Recent political and economic shifts following the global financial crisis of the last few years triggered further rise of Eurasia, which has become a geopolitical symbol that indicates full transition towards a multipolar world. The rise of the Eurasian countries has gained greater global political and economic importance causing significant changes in the geopolitical environment in Asia. Strategically located at the crossroads of Europe and Asia, the Eurasian states are increasingly searching for closer relations with each other thereby contributing to the promotion of international peace and security. For instance, current growing rapprochement between Russia, Turkey and Iran over the Syrian conflict holds some promise for reducing the level of violence both in Syria and in the Middle East region. Moreover, positive dynamics in relations between Uzbekistan, Tajikistan and Kyrgyzstan allowed to restore efficient dialogue and to de-escalate tensions over the border issues.

New geopolitical reality clearly shows that Eurasia could be determined as an area to provide international balance, which helps the redistribution of political and economic powers between the West and the East. The new global changes that indicate the ongoing process of transformation in the world economy reinforced the process of interdependence among the Eurasian countries in economic, social and political perspectives. The fastest-growing economies of the region put on the agenda of the multilateral and regional economic and trade cooperation aspects that could further improve the existing models of economic interaction. Being seriously interested in strengthening their trade potential, the Eurasian countries are making significant efforts to identify opportunities for further increase of the trade turnover and diversification of their economic cooperation. For instance, looking forward to becoming more integrated into the world economy, the member-countries of the emerging Eurasian Economic Union initiated a series of free-trade talk with partners worldwide. Moreover, the countries of the region are deeply involved into the implementation of China’s proposed Silk Road Economic Belt project that focuses on bringing together China and Europe via Eurasia.

Under these circumstances, it should be emphasized that Eurasia plays a significant role in the distribution of power in the international system. Therefore, there is an essential need to explore current developments in Eurasia in light of the recent changes taking place in the global political and economic balances. In this sense, the book published by the Eurasian Research Institute (ERI), namely, “Eurasia Outlook 2016: Economic, Social and Political Perspectives in Eurasia” provide a wide range of readers, including both political scientists and academicians, as well as policy and decision makers with an in-depth analysis of the main factors contributing to the formation of economic, political, security and transport strategies of the Eurasian countries.

I would like to express my gratitude to the Director of the Institute, Assoc. Professor Nevzat Simsek, for continuing initiative to publish weekly e-bulletins prepared by ERI as a book and all editors for their efforts to carry out preparatory works. During its second year, the Eurasian Research Institute team could manage to reach high professional standards preparing reports, which provide a wide range of readers with timely information and detailed research on the most relevant issues. I wish this book would be useful and informative for both the readers and specialists in the area of the Eurasian Studies. 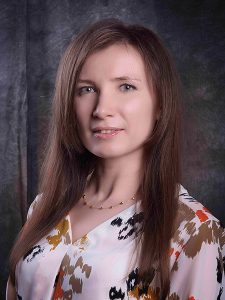