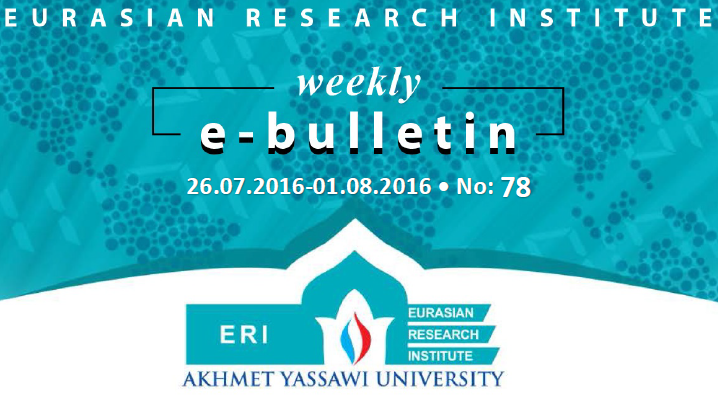 In recent days, it seems that Gulen Community / Fethullah Terror Organization (FETO) and other terror organizations such as PKK and PYD have been used to damage the stability in Turkey, to separate its citizens deliberately, to betray the trust on democracy and politics and to make the environment in the country open for a possible external intervention. After 2013, ll types of military or civil coups have been tried with this aim. 15 July Attempted Coup is the latest one. All available evidence shows that this military coup attempt was planned and made by a group (inside the Gendarme and Air Forces) who is related to a pro-junta gang (FETO) launched outside the chain of command in the Turkish Military Forces.