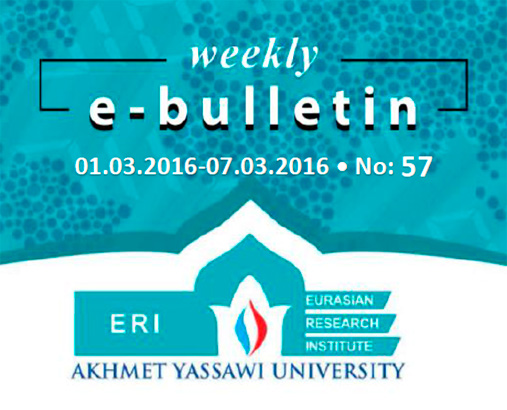 Among the Central Asian countries, Turkmenistan has grown significantly due to the high amount of natural resources, mainly hydrocarbons. After the breakup of the Soviet Union, having great natural gas deposits, Turkmenistan improved its economy by implementing structural reforms. However, since 2014, like the other Central Asian countries, Turkmenistan has faced three shocks which led to a worsened economic performance: (i) oil and natural gas prices have decreased and they are expected to remain at low levels despite the slight cyclical upward changes, (ii) economic activity with major trading partners such as Russia and China has been slowing down and (iii) pressures on the national currency have been increasing. In these circumstances, Turkmenistan faced a slowdown in GDP growth rate, weaker current account position, deterioration in financial sector and a serious devaluation over the past years.