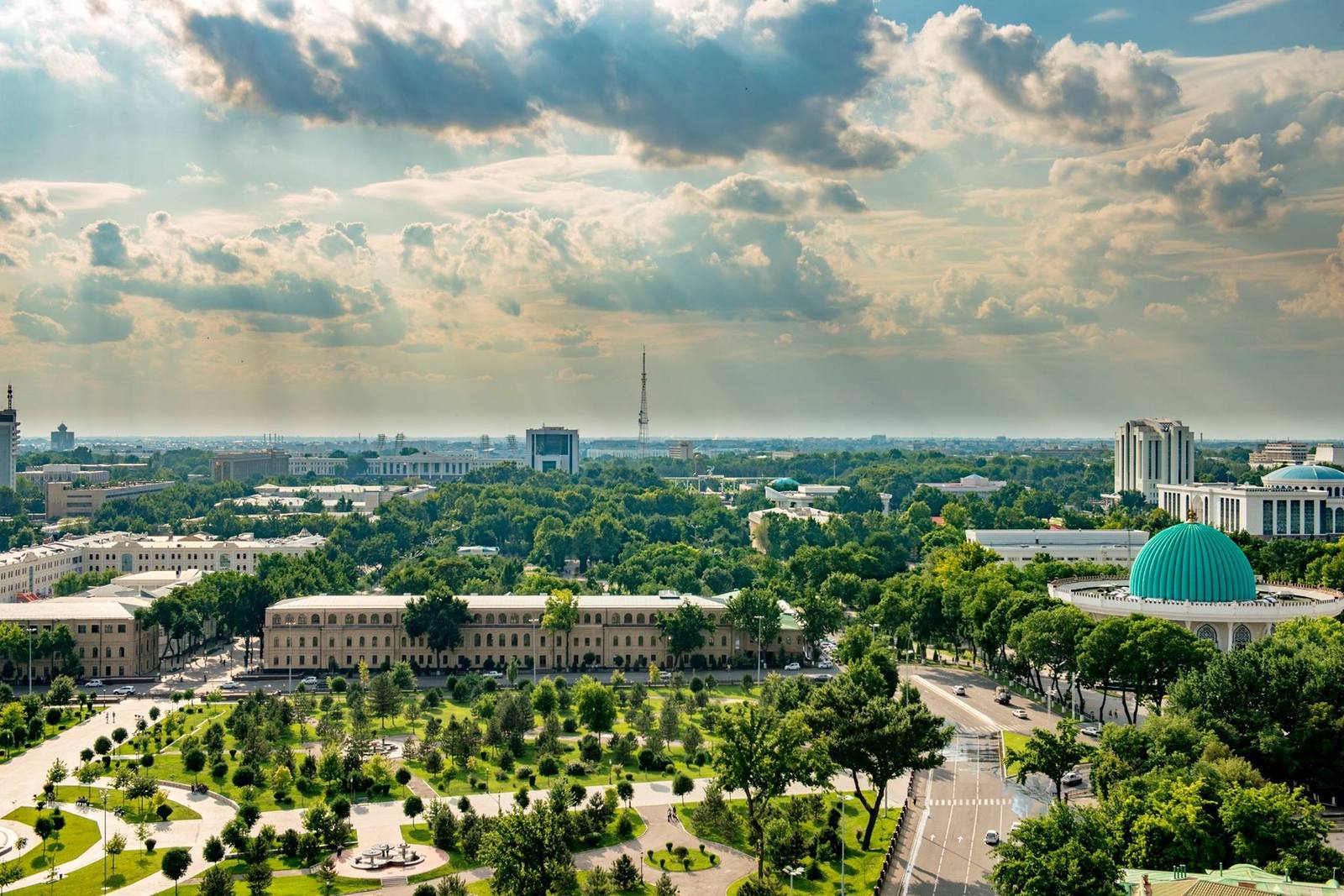 One of the reasons behind the current demographic growth in Uzbekistan is the dynamics of different age groups in the population. The population growth that Uzbekistan has seen during 2010-2020 was largely due to the active growth of the share age groups of 25-29 and 30-34 in the total population. These age groups are the ones that account for more than half of all births. For instance, during 2010-2020, the combined size of these two age groups has grown by 34.7% whereas the total population of the country has shown an increase of 21.1% (Stat.uz, 2020).

It is important to note, however, that decreasing the number of births will not necessarily lead to a population decline. Uzbekistan´s demographic growth will continue and, according to the latest UN DESA projections, its population is expected to reach 37.4 million people by 2030 (UN DESA, 2019). It is also worth mentioning that Uzbekistan currently outperforms previous projections by nearly half a million.

Although there are large rates of absolute population growth, Uzbekistan’s current percentage population growth is not as high as it might seem to be. As was mentioned earlier, during the last ten years the population of Uzbekistan has grown by 21.1% while the projected medium scenario of population growth for the next ten years period until 2030 is only 11.8%. This is the second smallest demographic growth projection until 2030 among Central Asian states after Kazakhstan, which is expected to have a growth of 9.9%. Turkmenistan, Kyrgyzstan, and Tajikistan are expected to grow by 12.5%, 14.1%, and 21.2% within the next ten years (UN DESA, 2019). High but falling natural population growth rates characterize Uzbekistan as a country of the third stage of demographic transition. At this stage the population growth occurs mainly due to low rates of mortality and longer life expectancy rather than high birth rates. This is especially clearly seen in larger time scales. For instance, since the early 1990s, the total fertility rate in Uzbekistan has fallen from 4.0 to 2.4 (World Bank data, 2020a). During the same period, life expectancy in the country has grown from 66.5 to 72 years (World Bank data, 2020b).

Apart from the changing age structure, other fundamental factors determine the demographic trajectory of Uzbekistan in the long run. Urbanization level is one of the key factors in shaping the rate of population growth. Rural environments strongly enhance traditional forms of social organization with extended families and a large number of children, which has a strong demographic effect. 50.5% of Uzbekistan’s population lives in urban areas, which is the second-highest urbanization rate in Central Asia after Kazakhstan (58.8%) (World Bank data, 2020).

The revealed demographic data on Uzbekistan includes the population permanently living on the territory of the country or temporarily absent by the moment the data was collected. Therefore, some proportion of nearly 2.6 million of Uzbek citizens in labor migration might not be included in the statistics. This is a very significant share of Uzbekistan’s potential labor force that can make up to one-fifth of its economically active citizens. The government of Uzbekistan recently started to take steps towards retaining the labor emigrants and providing them jobs inside the country. By 2030, the number of labor migrants is projected to reduce to 1.96 million (uz.sputniknews.ru, 2019), which would be a great opportunity for Uzbekistan to take advantage of its demographics.

The current demographic profile of Uzbekistan characterizes it as an example of third demographic transition. In a longer timeframe, this condition provides Uzbekistan with a period of several decades with maximum share of working age population and minimum share of dependent population. In this light, a proper policymaking can turn abundant labor from being an economic burden into a valuable asset, opening new prospects of economic growth.

UN (2019). Total Population – Both Sexes. De facto population in a country, area or region as of 1 July of the year indicated. Figures are presented in thousands. Retrieved from https://population.un.org/wpp/Download/Standard/Population/. Accessed on 10.06.2020.