Analysis of Bilateral Trade between Russia and Uzbekistan 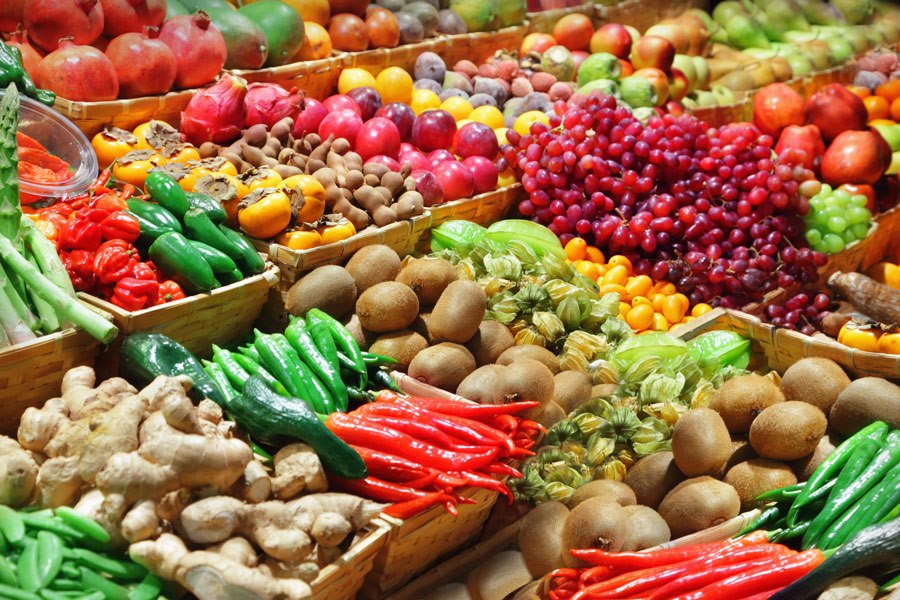 Uzbekistan, the most populous country in Central Asia, is an important exporter of agricultural products. The country implements its open economic policy and is interested in new markets. As the Central Asian region is limited due to both size and economic indicators such as income, the country needs alternative markets. Russia remains an important trade partner of the region, despite many claims about its diminishing roles. Moreover, its bilateral relations with Uzbekistan improved. During a visit of Vladimir Putin to Uzbekistan in 2018, the parties signed commercial deals worth $27 billion [Eurasianet, 2020], which will contribute to the country’s industrialization and affect its trade patterns. Moreover, Uzbekistan has become an observer state in the Eurasian Economic Union (EAEU), which allows it to participate in open meetings of the union and receive non-confidential documents [Hashimova, 2020]. The EAEU promises both benefits and costs. If the former is associated mainly with better conditions for Uzbekistan’s migrants and new export opportunities, the latter is mainly linked to independence of the country’s trade policy and intense competition from companies of Russia [Bhutia, 2020]. Consequently, these factors will affect the future of bilateral trade between the countries. Therefore, in order to understand the future perspectives of trade, it is important to analyze past dynamics of bilateral trade flows between Russia and Uzbekistan.

Calculations based on the International Trade Centre (ITC, 2020) data show that mutual trade between the countries demonstrated significant growth during the last two decades. The volumes of trade increased from almost $1 billion in 2001 to more than $5 billion in 2019. It is important to note that in 2001 Uzbekistan’s exports exceeded its imports. While it supplied goods to Russia worth $584 million, its imports amounted to $409 million. The global financial crisis negatively affected the bilateral trade flows. Up to 2011, excluding the period of the crisis-induced trade shocks, mutual trade between the countries was balanced and gaps between exports and imports were not significant. However, since 2011 Uzbekistan’s exports to Russia started to decrease, while Russian trade figures continued their growth. These changes occurred after the creation of the Customs Union between Belarus, Kazakhstan and Russia and might stem from new accounting. Trade data shows that while exports of Uzbekistan to Russia started to decrease, its supplies of goods to Kazakhstan increased significantly. For instance, in 2010 Russia imported from Uzbekistan vegetables and fruits worth $139.3 million and $288.6 million, respectively. For the same products, in 2012 the volume of imports decreased to $26.2 million and $104.1 million, respectively and continued to decline in the following years. In 2014, Russia’s imports of fruits dropped to low $4 million. At the same time, in 2010, Kazakhstan imported from Uzbekistan vegetables and fruits worth $42.2 million and $30.6 million. In the following years, its imports started to rise with high pace. In 2012, the corresponding imports equaled $65 million and $198.6 million. In 2014, Kazakhstan’s purchases of fruits amounted to $284.2 million. It is important to note that in 2009, Kazakhstan’s imports of vegetables and fruits correspondingly equaled $0.9 million and $1.3 million. Consequently, in 2014, Uzbekistan’s exports of fruits to Kazakhstan increased by 218.6 times. This surge in exports causes doubt about reliability of data.

Mirror statistics also shows significant differences in trade flows. For instance, according to Russian sources, the country imported from Uzbekistan products worth $1.2 billion, while sources of Uzbekistan report that the country’s exports to Russia exceeded $2 billion revealing the difference, amounted to $800 million. The same gaps exist for the previous years. In 2018, the difference between two sources of data equaled almost $600 million. Therefore, since the creation of the Customs Union statistics became inaccurate and requires additional research, which is restricted by data unavailability. It should be noted that data from Uzbekistan’s sources available only from 2017, when the country started its open economic policy. The Figure 1 was compiled based on data from Russian sources.

Figure 1. Russia’s exports to and imports from Uzbekistan, million $

Source: The Author’s compilation based on the ITC (2020) data

Cotton exports remain important for Uzbekistan despite its share in total exports to Russia decreased from 45.7% in 2001 to 21.1% in 2019. Motor cars exports experienced significant changes during the last two decades of bilateral trade. In 2001, Russia imported motor cars worth $63 million, share of which in total exports was 10.8%. Since the early 2000-s, the exports surged and peaked in 2007 reaching $633.8 million with corresponding share equaled 43.4%. Global and regional economic crises negatively affected motor cars exports, but the figures remained high. After the creation of the Eurasian Economic Union and following changes in trade policy of its members, the motor cars exports dropped. It decreased to $33.5 million in 2015. In 2019, the exports amounted to low $18.7 million and its share dropped to 1.6%.

Besides higher supplies of agricultural and food products, Russia, in turn, increased exports of other products. For instance, exports of mineral fuels increased from almost $3 million in 2001 to $241.5 million in 2019. For the reported period, the corresponding shares of mineral fuels changed from 0.7% to 6.2%. Supply of wood products also demonstrates significant growth. In 2019, the exports amounted to $437.8 million while in 2001 it equaled $12.5 million. The shares of wood products increased from 3% to 11.2%. In the same period, supplies of machinery and mechanical appliances grew from $60.4 million to $418.1 million. However, the share of machinery in total exports declined from 14.8% to 10.7%. Finally, the exports of vehicles, mainly consisting of cars, experiences positive changes. While in 2001, the supplies equaled $18.8 million with corresponding share amounted to 4.6%, in 2019 the numbers increased to $246.6 million and 6.3%, respectively.

Therefore, as the calculations show, Russia’s companies are strengthening their positions on Uzbekistan’s market. Russia transformed from net-importer of agricultural products to net-exporter and increased exports of manufacturing products to Uzbekistan’s market. Competition with Russia requires not only support of exporting industries, but also for the most affected business. Authorities of Uzbekistan should take into account these facts while developing future trade policy and considering their approach towards regionalism.

Bhutia, Sam (2020). Can Uzbekistan gain from EAEU membership? Retrieved from https://eurasianet.org/can-uzbekistan-gain-from-eaeu-membership. Accessed on 20.11.2020.