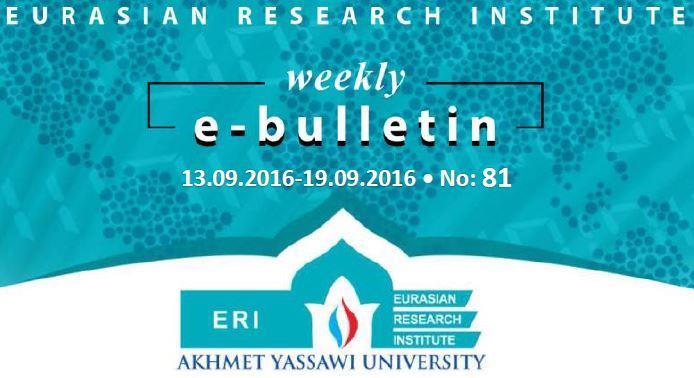 In the early nineties of the XX century the importance of Central Asian region seemed insignificant for Japan. However, when the Prime Minister of Japan in 1997, Ryutaro Hashimoto, put forward the concept of “Silk Road Diplomacy”, this concept caused significant changes in Japan’s policy in Central Asia. The “Central Asia + Japan” Dialogue initiated in 2004 marked the transformation of the Japanese policy in the region towards active pragmatism. Since that time, Japan started to support the Central Asian countries economically through investments and financial aid.