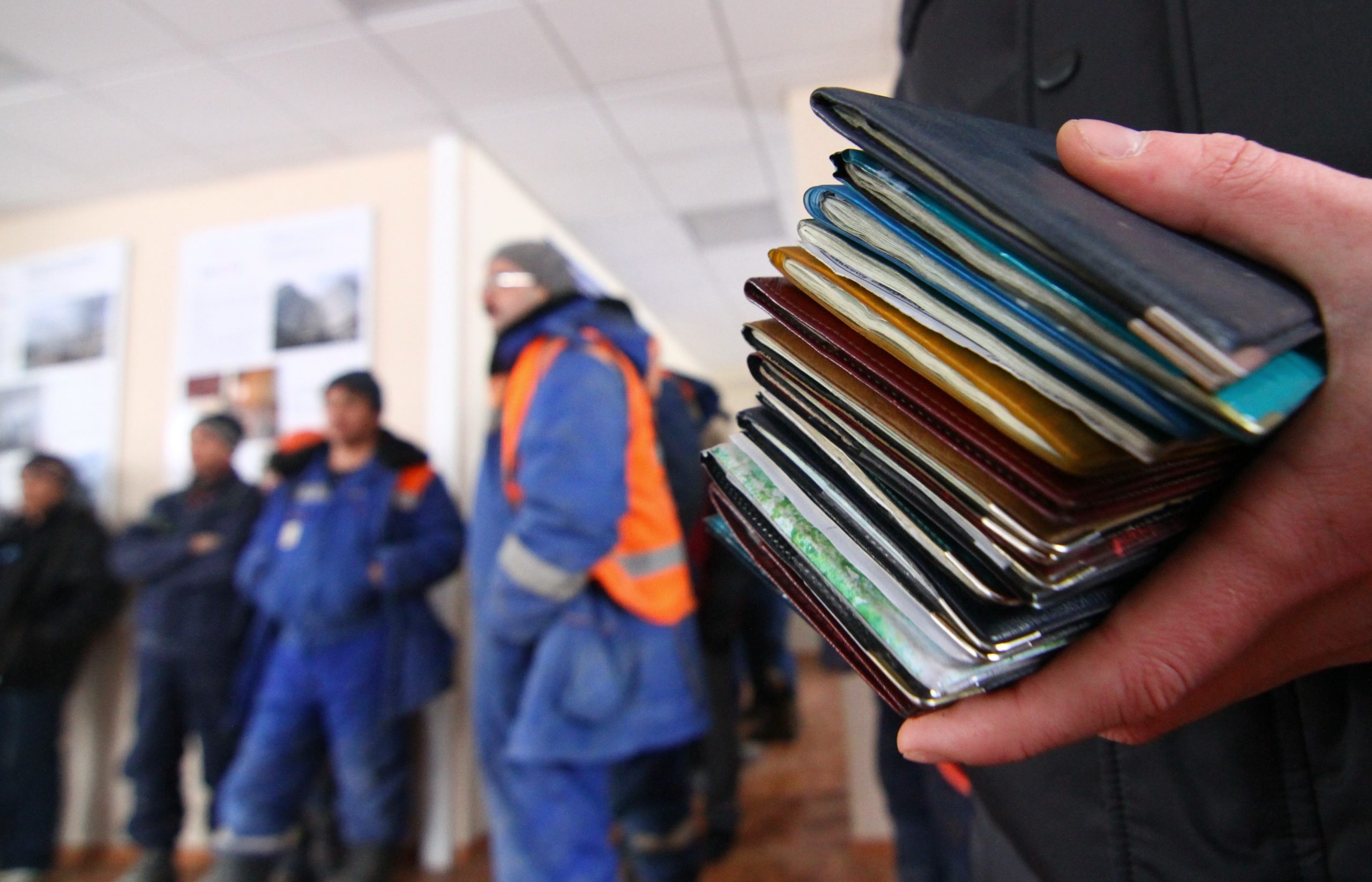 By the beginning of 2020, the population of Kazakhstan reached 18,632,169, which is 236,602 increase since January 1 of 2019. The natural increase totaled 269,575 whereas the net migration was negative 32,973 people. Hence, the net out-migration in the population in 2019 increased by 13.2% compared to 2018 [Statistics Committee, 2020]. According to The World Migration Report 2020 published by the International Organization for Migration, Kazakhstan is among the top 20 countries in terms of the migration movement of the population relative to the total population. Interestingly, Kazakhstan was listed among the top 20 countries both in terms of foreign born and emigrated population [IOM, 2020].

Over the 30 years of Kazakhstan’s recent history, the outmigration of the population was more predominant in the country. The largest rates of the overall population loss of 7.7% during the 1990s were caused by both natural population decline and large outmigration. However, the effects of outmigration in 1990s were much more pronounced and caused a demographic decline of more than a million all across the country [Rowland, 2001]. This pattern continued until 2003 and in 2004 the net migration turned positive for the first time since Kazakhstan became independent. Throughout 2004-2011 the yearly number of immigrants entering Kazakhstan outnumbered the emigrants leaving the country, which turned the net migration terms positive. Since 2012, however, there has been an accelerating rate of net outmigration due to declining immigration and increasing emigration from the country. The number of immigrants has been declining on average at 12.2% annually since 2005 whereas the number of emigrants has been growing at 9.6% since 2015.

Economic factors are believed to be one of the main driving forces of migration flow and about two-thirds of international migrants in the world (176 million people) moved to high-income countries in 2019 [UN DESA, 2019]. Recent migration records of Kazakhstan, however, show that apart from the income level the rate of economic growth is more relevant for explaining the migration flows. During 2000-2004 the net outmigration of the population has decreased dramatically as the economic growth rates soared to double-digit rates. Throughout 2004-2007 when the economic growth was still fast, Kazakhstan has seen its largest net immigration of nearly 70 thousand people. During the crisis of 2008, net immigration dropped to slightly over one thousand, and then it started to grow again as the economy recovered in 2009. The net immigration during 2008-2011 has added nearly 30 thousand people to the population of Kazakhstan. In 2012 the emigrants outnumbered the immigrant and the net emigration is growing since then at an increasing rate despite 4-5% of real annual GDP growth. Consequently, highly negative expectations on economic perspectives for 2020-2021 give reasons to expect a further increase in the net emigration of the population in Kazakhstan.

The immigration of ethnic Kazakhs (the Oralmans) is one of the most important factors that greatly reduced the net emigration. Since 1991, nearly one million Oralmans immigrated to Kazakhstan increasing the number of immigrants by several tens of thousands each year. However, the number of Oralmans also presents decreasing trends over the last 5-6 years. In 2019, only 17.6 thousand Oralmans arrived in Kazakhstan, which is almost two times less than in 2013 [Informburo.kz, 2015].

Remittances are one of the most important indicators of global migration. The amount of remittances in 2019 is estimated at $689 billion [IOM, 2020], which accounts for nearly 0.85% of the world’s GDP. Since 2000, the share of the remittances in the global GDP has doubled. $550 billion of all remittances go from high-income countries to middle and low-income countries. In this regard, Kazakhstan receives much fewer remittances (0.34% of GDP) than the world on average. However, since 2015 the percentage share of the remittances received by Kazakhstan nearly doubled from 0.16% to 0.34% [World Bank data, 2020]. Deceleration of economic growth caused by low oil prices in 2015 and resulting depreciation of tenge might well be the factors that contributed to the growth of labor migrants seeking employment outside the country.

In terms of migration flows Kazakhstan is very closely tied to other Post-Soviet countries that account for nearly 80% of all its immigration and over 90% of its emigration. In 2018, 34.4% of all immigrants to Kazakhstan came from Uzbekistan, followed by Russia (30.6%) and China (10.7%). Russia was also the number one destination for the vast majority of emigrants from Kazakhstan (87.8%). Russia remains to be the most influential country relative to Central Asia in terms of migration [Statistics Committee, 2020]. In 2019, almost 5 million migrants born in Central Asia who were living in Russia [UN DESA, 2019]. The patterns of migration from Central Asia to Russia were different for each Central Asian state. For Tajikistan and Kyrgyzstan, the remittances from Russia are essentially important economically and the vast majority of migrants from these two countries as well as from Uzbekistan are low-skilled labor migrants. The majority of migrants from Kazakhstan, on the other hand, were highly skilled labor and students. It should be admitted though that the overall demographic effect of migration on Kazakhstan reduced greatly in the early 2000s and during the last 15 years the net migration never exceeded the natural population growth. This allowed the total population to maintain an average annual growth of nearly 1.4% from 2004 to 2019.

The patterns of migration in Kazakhstan during 2000-2019 appear to be consistent with the overall economic indicators. The net migration shows increasingly negative dynamics presenting net outmigration 8 years in a row since 2012. Taking into account the current economic situation and negative projections for 2020, we can expect a further continuation of the process of outmigration.

Rowland, R., H. (2001). Regional Population Change in Kazakhstan during the 1990s and the Impact of Nationality Population Patterns: Results from the Recent Census of Kazakhstan. Post-Soviet Geography and Economics 42: 571-614.