Central Asia at the Crossroad of the Vaccine Diplomacy Rush 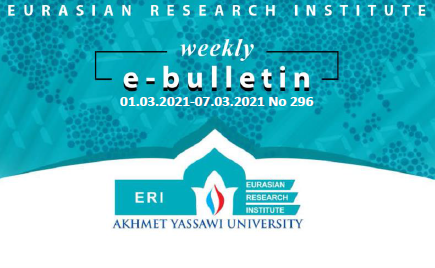 As it turns out, the political and economic potential of the vaccine, especially its instrumental role in foreign policy, were duly notices from the early days of its invention in the late 18th century. What would be more striking throughout history, though, was the peacekeeping, rather than confrontational, effect of the so-called “vaccine diplomacy” – a term that was coined decades ago, long before the current COVID-19 pandemic, which once more, but more vividly, brought this term into our political lexicon.