Changes after the Parliamentary Elections for the Majilis in Kazakhstan 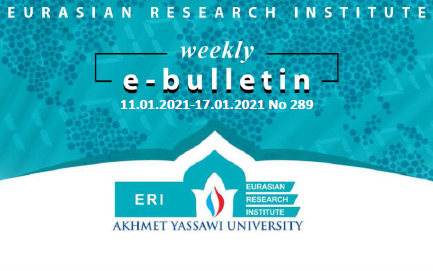 Along with the Majilis, the lower chamber of the Parliament of the Republic of Kazakhstan, the elections of deputies of regional, city and district local representative bodies, known as Maslikhats, were held simultaneously. In his address to the nation on October 21, 2020, the President of the Republic of Kazakhstan Kassym-Jomart Tokayev announced the decree scheduling the regular parliamentary elections for the Majilis for January 10, 2021. The previous parliamentary elections of the Majilis were held in 1995, 1999, 2004, 2007, 2012 and 2016, three of which were held early.