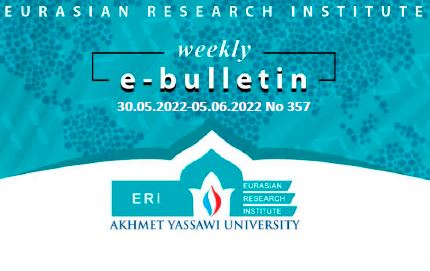 After the European sanctions and the decision to give up Russian natural gas in response to Russia’s invasion of Ukraine in the past days, Moscow has started to look for alternative markets instead of the European
market. Considering that Russia did not cut off gas flow to Europe even during the Cold War period, it is a harbinger of the seriousness of the energy crisis between Russia and Europe. In fact, the crisis between Russia
and Europe started with the illegal annexation of Crimea by Russia in 2014, and Moscow has sought alternative markets, especially energy, since that date. In this context, China, Russia’s eastern neighbor and one of
the world’s largest economies, stands out.