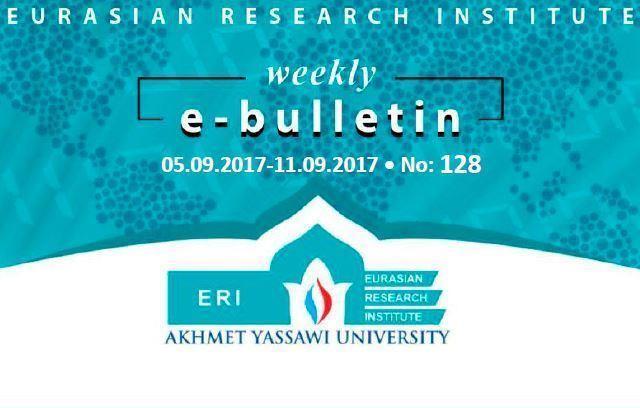 In the early 2000s, in order to reduce the costs of production, a large number of Western companies moved their industrial facilities to regions with an undeveloped market, cheap labor and low industrial costs for environment. In this regard, the countries of the Asia-Pacific region, especially China, which has become the “world’s factory”, perfectly matched the mentioned criteria. However, after the 2008 crisis, Beijing announced reorientation towards a domestic consumption-led model of economy instead of an export-oriented one.