Due to the globalization, thriving consumer society, and rapid development of the financial intermediation, consumer lending, which includes unsecured loans lent to individuals, has become a fastgrowing area of the banking services over the past ten years in developing countries, such as Kazakhstan. Moreover, as a result of the world financial crisis, some commercial banks decided to focus on consumer lending sector rather than previously highly growing sectors, such as mortgage, trade, and construction, which were seriously affected by the crisis. Consequently, in the last few years consumer lending sector has become one of the growth drivers in the banking system of the country. 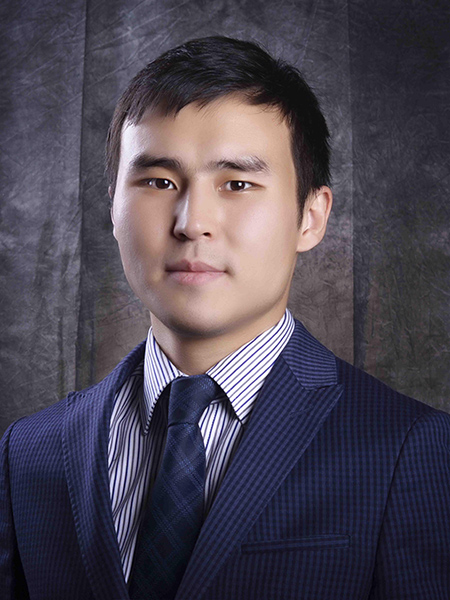