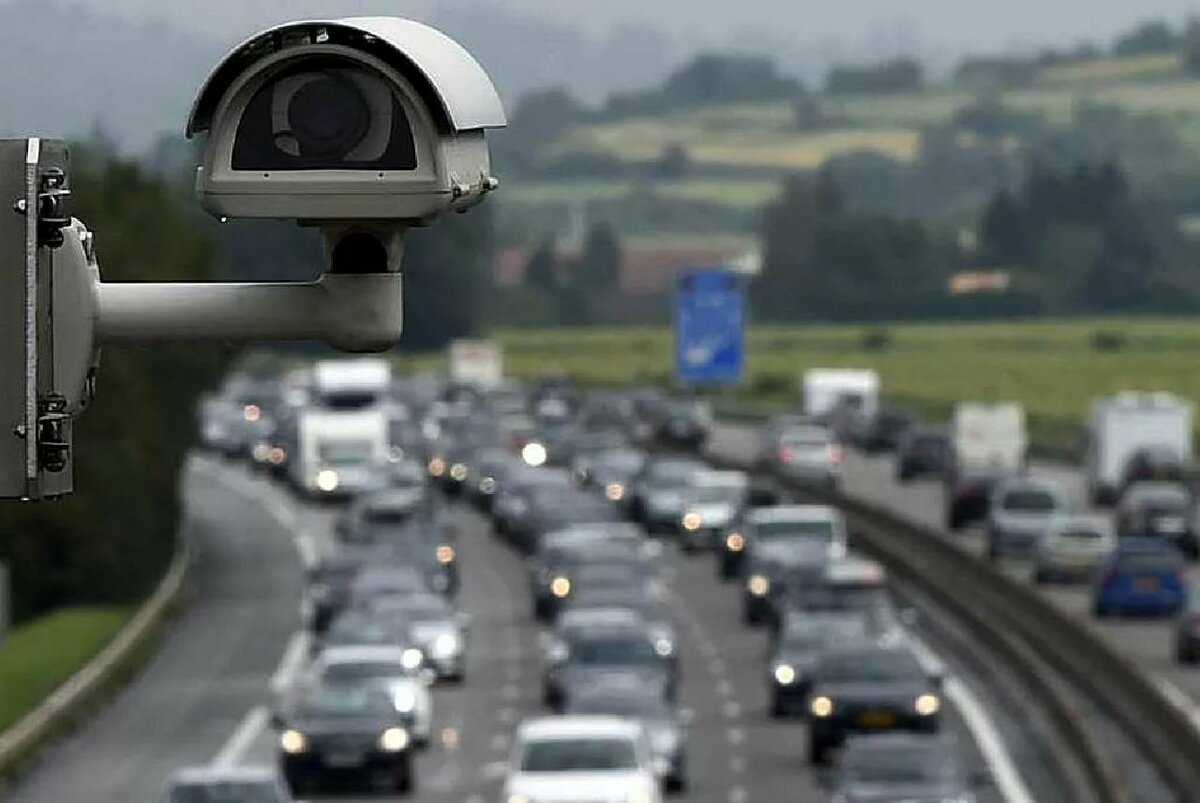 The COVID-19 pandemic revealed the importance of digital solutions in our everyday activities and opened new horizons of digitalization. The total quarantine regime boosted the importance of monitoring technologies, which subsequently enhanced opportunities for providers of digital infrastructure. The Central Asian states, in accordance with the global practice, have also ensured control during the quarantine regime by using different digital solutions, including digital surveillance.

The experience of China, Singapore, South Korea, and Taiwan shows that effective implementation of digital solutions helps to control and limit the spread of the disease. Following that Asian experience of digital tracking via using applications or through mobile operators, Kazakhstan became a pioneer in the region in the implementation of the movement control system during the quarantine. According to the April 1, 2020 resolution of the country’s chief sanitary officer, persons potentially exposed to COVID-19 are obliged to install a mobile application for monitoring and not to turn off Wi-Fi, Bluetooth, and geolocation. In case of non-compliance, a person will face a fine or an arrest for up to 15 days [Turkayev, 2020]. Although Kazakhstan’s Central Asian neighbors are ensuring the quarantine regime using conventional measures of control through police, all of them are steadily moving towards the digitalization of such procedures. Besides, Central Asian authorities have been using their video surveillance systems, which were originally aimed to control the traffic, but were adapted to control car owners for compliance with the quarantine regime.

The prototype of tracking epidemic contacts was developed in 2011 by the FluPhone project, which was tested during the outbreak of swine flu [Atanesyan, 2020]. Monitoring systems, such as face recognition cameras transmitting information from mobile operators, and social networks are already actively used in some countries. Previously, the introduction of surveillance systems caused suspicions in society due to personal data and security issues, but there is almost no opposition to new measures of tracking related to the COVID-19 quarantine regime. Thus, the pandemic has demonstrated not only the need for such surveillance technologies but also the importance of up-to-date systems in the fight against the mass epidemic.

Meanwhile, the consequences of this fight bring new opportunities for Chinese digital companies in transition economies. Well-known advanced Chinese technologies that combine affordable prices and decent quality are likely to remain attractive for developing markets, despite the global campaign launched by the United States against Chinese technology companies. While understanding the importance of digital technologies underscored by the pandemic, emerging markets have few alternatives other than China. Among them is the Central Asian region, where Chinese companies have the strongest presence due to their long-term credit structures and high tolerance for financial risk [Marat, 2018].

As a result, the Central Asian countries have been actively using Chinese technologies in their digital surveillance. Leading Chinese surveillance companies such as Hikvision, Dahua and Huawei that are sanctioned by the United States are among the major providers of surveillance services and technology in the region as part of the Smart or Safe City programs. In particular, Kazakhstan purchased equipment from Hikvision and Dahua Technology while installing its video surveillance systems Sergek. In April 2019, Uzbekistan signed an agreement with Huawei worth $1 billion to build surveillance operations in the country. In addition, the Safe Cities surveillance project has been implemented with the Chinese CITIC Group и COSTAR Group using Huawei equipment. The Chinese companies committed to invest $300 million in the first stage with a possibility of increasing investments up to $1 billion [Yan, 2019]. Kyrgyzstan also opted towards Chinese companies for the implementation of the second stage of its Safe City project. A new police command center opened in Bishkek operates advanced facial recognition cameras supplied by the China National Electronics Import and Export Corporation free of charge [Jardine, 2019]. Tajikistan uses Huawei-produced Chinese traffic cameras, and it will reportedly take Dushanbe two decades to pay off its $20.9 million loan to Huawei [Marat, 2018]. As seen from the above examples, the Central Asian states have been largely using Chinese equipment in their traffic surveillance, whilst planning to test face recognition functions for future mass implementation.

It is noteworthy that initially Russian companies had more advantageous conditions for introducing their equipment in the region because of the common market and language. However, due to the lack of appropriate technical capabilities they were unable to compete with Chinese companies. The case of the Russian Vega, which had implemented the initial stage of traffic surveillance in Bishkek, but lost the bid for the second, larger stage of its implementation, exemplifies the technical unpreparedness of Russian companies.

China aims to become a global leader in artificial intelligence technologies by 2030 and will push forward with exports of its equipment, technology, and software. Therefore, it is expected that the Central Asian market will continue to be among the priority markets for China, including within its Digital Silk Road program. The Central Asian states, in their turn, also encourage the implementation of smart technologies with reasonable quality and price. Yet, the introduction of intelligent surveillance systems such as video monitoring, recording, and image recognition puts into question the issue of personal data protection. In line with the warnings of the United States and other Western countries, the Central Asian states have to consider the protection of personal data. The risk of data transfer to Beijing and the growing impact of Chinese tech companies threaten the Central Asian states as well. Therefore, while controlling people’s activities through surveillance systems, regional authorities have to remember that the protection of personal data is a core of both private and national security.

Turkayev, Adi (2020). In Kazakhstan, during the quarantine, surveillance of people was practically legalized. Should we be afraid? Retrieved from https://informburo.kz/stati/v-kazahstane-vo-vremya-karantina-prakticheski-uzakonili-slezhku-za-lyudmi-stoit-li-etogo-boyatsya.html. Accessed on 13.05.2020.