Evaluation of China’s “Made in China 2025” Strategy 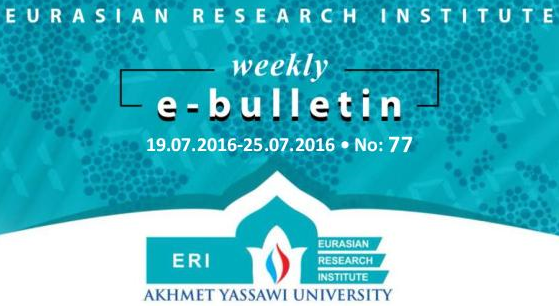 According to the reports of the International Monetary Fund (IMF) and other international organizations, China, which has the second largest economy in the world, grew steadily until 2008 with approximately a 10% growth rate. China has become one of the leading economies in the Asia-Pacific region in a short time and achieved to be a new economic power center influencing Central Asia, which has rich underground resources. On the other hand, China has been increasing its investments in Africa and has been developing strategic cooperation with the regional countries both in economic and political fields. However, it is estimated that in future, the establishment of the US-led multiple free trade zones in East Asia and Europe will negatively affect Chinese economy and 2011 European debit crisis will continue to reduce Chinese exports and foreign capital inflows to the country. Since 1990, the Chinese economy has faced high growth rates, however, after 2008 global financial crisis there was a significant decline in the growth rate in China. While the growth rate was 7.4% in 2014, it became 6.9% in 2015, which was the lowest rate in the last 25 years.