Evaluation of the Parliamentary Elections in Kazakhstan on March 20, 2016 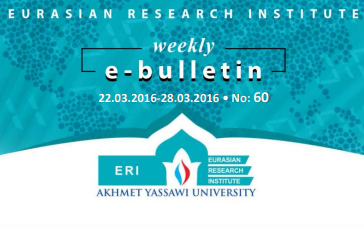 The elections to the sixth Parliament of Kazakhstan, namely, to the Lower Chamber of the Parliament (Majilis), was held on March 20, 2016. The parliamentary elections were held earlier than it was previously scheduled due to the initiative of the parliamentarians of the fifth Parliament, who appealed to the President of Kazakhstan, Nursultan Nazarbayev, to dissolve the Majilis and to enter a new election process. The main purpose of the aforementioned initiative was to implement Nazarbayev’s program of reforms and to form a new effective Majilis, which would be able to receive a vote of confidence in order to modernize the country.