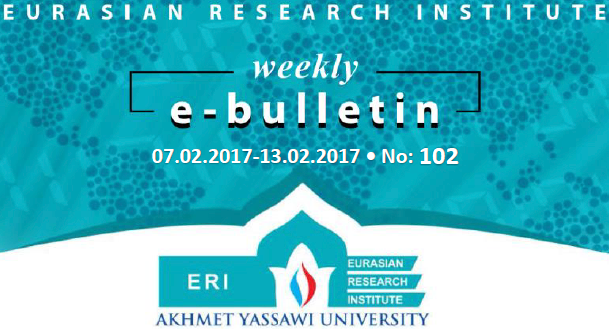 Iran and P5+1 countries (China, France, Germany, Russia, the United Kingdom, and the United States), after 2 years of negotiations on the Iranian nuclear program signed the Joint Comprehensive Plan of Action (JCPOA) on July 14, 2015. Under the agreement, Iran agreed to significantly reduce its stockpile of enriched uranium and the European Union (EU) agreed to lift the sanctions while the United States (U.S.) agreed to lift the secondary sanctions against Tehran. After the approval of the International Atomic Energy Agency (IAEA) on Iran’s compliance with the agreement on January 14, 2016, simultaneously both the EU and the U.S. have lifted their sanctions according to the agreement.