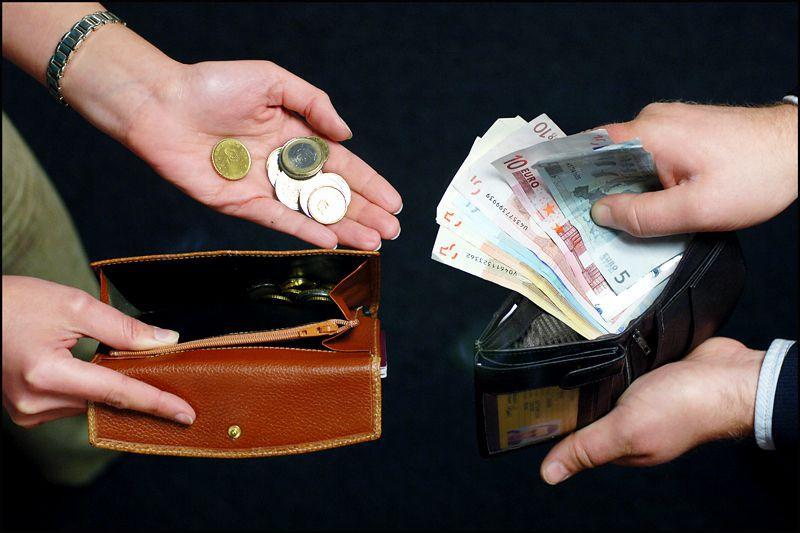 A gender perspective in anticipation of Women’s Day looks completely natural. However, the problems of society’s attitude to women is so serious that go far beyond the celebratory presentations, speeches and congratulations.

As we know, gender inequality remains a major barrier to human development. For all basic parameters set by international organizations, Kazakhstan has quite a good position.

According to Kazinform Kazakhstan in 2016 it took 51 th place in the ranking of 144 countries in terms of gender equality in accordance with gender parity index of the World Economic Forum.

Only in the last few months, we have witnessed a number of resonance events, which have become known all over Kazakhstan through the media. Violence against women has a major impact not only on the economic situation of women, but also has implications for society and the nation as a whole.

The Government has taken some measures to address this problem. The Law on the Prevention of Domestic Violence was passed in 2009, according to which local authorities should develop a regional program for the prevention of domestic violence; ensure the provision of specialized social services for victims; and create organizations to provide victims with the necessary psychological, medical and legal assistance. A number of studies have been conducted for law enforcement officers in order to improve police response to domestic violence.

The government is also working with NGOs in support of awareness raising and information campaigns. There are around 20 under the leadership of the NGO centers crisis, working in Kazakhstan, which offer assistance primarily for women victims of domestic violence and human trafficking. Women’s low economic status and lack of financial independence, forcing women to stay in violent relationships as live independently and support the children alone are not possible.

NGOs that provide assistance to victims of domestic violence say that women’s lack of economic protection is one of the main reasons that they invalidate the complaint filed with law enforcement agencies. [ii]

Violence against women and girls is rooted in gender discrimination and the social norms and gender stereotypes that perpetuate such violence.

International studies show that violence against women takes place in countries around the world, to a greater or lesser extent depending on several key factors, the main of them are the commitment to gender stereotypes, more economic vulnerability of women as compared to men, tolerance of domestic violence.

Today, efforts are mainly concentrated on the responses and services for surviving victims of violence. However, the best way to end violence against women and girls is to eliminate its root causes.

We are talking about restructuring the concept of masculinity that exists in society, rejection of perverse ideas that “being a man” includes derogatory attitude towards women, the development of more reasonable interpretations of masculinity.

Men with a distorted understanding of their role feel that they have the right to behave brutally, and even if they had to show their toughness, it is women who are guilty. It is important that they see their wives and children as their property.

That is why we see so many women and children who were killed while attempting to end the relationship through   divorce. It is extremely important for them that their masculinity not been questioned and challenged.

How to change the situation?

1. Creating an atmosphere of intolerance of violence against women in society.

Too often, society is ready to justify the male behavior by their stress, frustration, helplessness in difficult social conditions.

Or accuses women for choosing the wrong behavior path, giving their verdict: “It’s her own fault, she has provoked her husband.”

It should be understood that the existing stereotypes enable perfectly normal, in all respects ordinary men to commit violence. They are able to control themselves at work, can be good friends and colleagues, and are able to do good deeds in relation to the people around. The intolerance and cruelty are shown only in their relations to their wives.[iii]

We must begin this work at an early age through education and work with young boys and girls, helping to create a respectful relationship and equality between men and women. That Youth-oriented work can provide a fast, steady progress in the prevention and eradication of gender-based violence.

Public awareness and mobilization, through the media and social media, are other important components of effective prevention strategies.

3. Creating a system of education for prevention.

UN Women, in collaboration with the World Association of Girl Guides and Girl Scouts (WAGGGS) has developed a global training program of informal education to involve young people in efforts to prevent and end violence against girls and women.

The first of its kind, “Voices against Violence” is a joint training program designed for different age groups, ranging from 5 to 25 years. It provides young people with the tools and experience to understand the root causes of violence in their communities to educate and engage their peers to prevent such violence, as well as learn about where to get support, if violence is experienced.

The curriculum includes a handbook for teachers that will help them to provide age-appropriate sessions and events, age-appropriate non-formal education. The youngest group can begin with storytelling and games that encourage them to think about gender discrimination and stereotypes, while older age groups may visit as volunteers, local shelters, or to develop local campaigns and community-based projects to address specific forms of violence against girls and women.

“Voices against Violence” is a tool for young people worldwide. It can be adapted to the national context, translated into local languages ​​and used in schools and communities, in partnership with youth organizations, United Nations partners and governments. [iv]

As noted by  our researchers, issues such as the possibility of implementing gender mainstreaming in formal education, the role of secondary and higher education institutions in the process of gender socialization, training of teachers and trainers taking into account the gender perspective, and taking into account gender differences in students in their education deserve much attention.[v]

The strategy stipulates many right and promising positions, but it seems, according to statistics, they do not work, or at least not as effective as it is necessary to Kazakhstani woman to enjoy absolute security.

This is not surprising, because it is a complex process, affecting and changing identity. Considering that this identity is a relatively closed system of beliefs, it is understandable that it is stable. Still, the dynamics of our society should lead to certain changes in the system. Through culture, education, and a variety of social experience, it is necessary to bring the person to realize the need to change the gender roles and the formation of a new identity.

Communication of identity elements is very strong; the replacement of even one of them to a new makes the adjustments, if not total replacement, necessary. [vii]

Making a home and public spaces safer for women and girls, ensuring economic independence and security of women, promoting women’s participation and decision-making, raising awareness, social mobilization, support for research and educational programs, as well as legal and policy reforms are needed at the national level, and it is necessary to remember this not only in the days before March 8, but in the rest of the year.