Homecoming or Tourism: Potential of Diaspora Tourism in Turkey 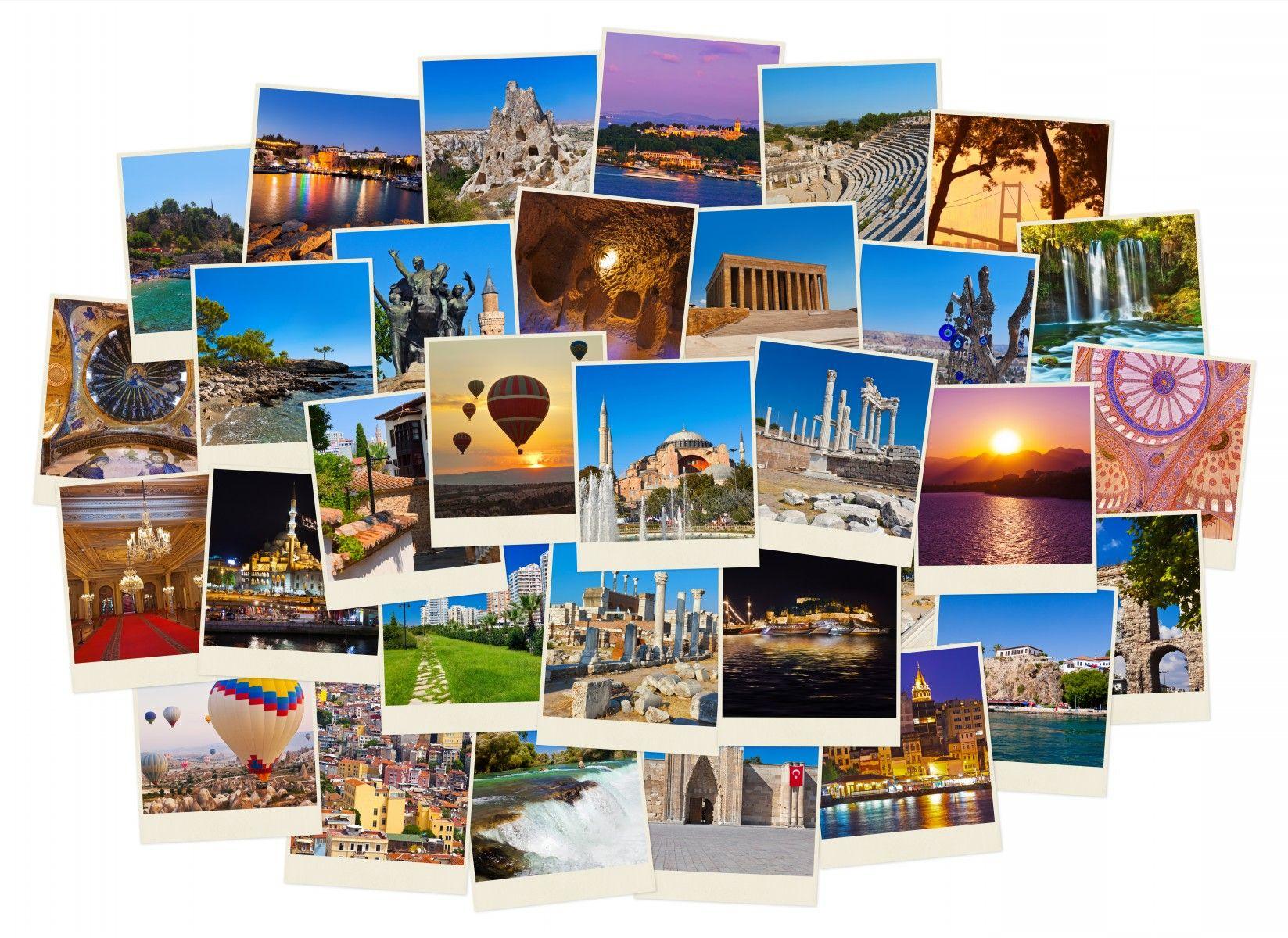 Tourism sector with ever-growing prospects has become one of the major categories of international trade in services. In 2015 1.18 billion international tourists have traveled around the world where international tourism receipts reached $1.26 trillion. International tourism represents 7% of the world’s exports of goods and services. In total tourism revenues, direct, indirect and induced impact consisted $7.2 trillion equal to 10% of global GDP. Moreover, the tourism sector has provided 284 million people with jobs meaning 1 out of 11 workers are employed in the tourism sector in the world in 2015. During the last decade developing countries, manage to grow faster than developed countries in terms of tourist arrivals. For instance, the number of arrivals to developing countries has increased by 57.2% from 339 million in 2005 to 533 million in 2015 whereas arrival growth rate for developed countries stood at 32.3% increasing from 470 million in 2005 to 653 million in 2015 (UNWTO.org, 2016). Throughout the years, different types of tourism markets like medical, educational, business related and heritage tourism appeared. In terms of the purpose of visits leisure type of holiday takes the lead with 53% or 632 million followed by a mixture of visiting friends and relatives (VFR), religious, medical and other reasons with 27%, while business trips stood at 14% (UNWTO.org, 2016).

Globalization has significantly contributed to the rise of migration flow over the world. In 2015 there are 244 million people living or working abroad (UN.org, 2016). In a globalized era where borders are becoming more transparent migrants often seeks answers to the questions of where my hometown is and who I am in this world (Bandyopadhyay 2008). Previously migrants are considered as people who seek better opportunities abroad at the expense of their lives in the home country and focused on their new lives and their integration into host society (Newland & Carylanna, 2010). However, improvements in transportation sector provide migrants to reconnect with their homeland more frequently allowing them to establish a balance in their relations with host and home country. Thus, they could escape from assimilation in the host country and regain their connections with their roots in the home country without alienating themselves to their host society. This balance allowing migrants to harness certain parts from each society and as a result creates a hybrid identity (Levitt, 2004).

In its original version, the word Diaspora comes from Greek with the meaning of dispersion of a population from its original country (Vocabulary.com, 2017). With the increasing number of migrants around the world, diaspora tourism has become an important type of tourism. Comparing with other types of tourism Diaspora tourism differentiates due to factors affecting the decision on travel. Regular tourists usually attached to a destination after they visit whereas in Diaspora case it could be before their travel even if they have never visited their destination country (Unur, et.al. 2015).

Diaspora tourists and foreign tourists differentiate from one and another by the duration of stay, geographical location and expenditure structure. For instance, foreign tourists prefer staying in hotels with full package programs that limits their interaction with local people and businesses. Moreover, foreign tourists often prefer to visit a particular area in a traveled country (Newland & Carylanna, 2010). For Diasporas abroad traveling back to their home country could be considered as a short period of a homecoming for them in order to alleviate their homesickness. Therefore, their selection of location is much wider; they might prefer staying with their relatives or local establishments rather than international resorts. Their duration of stay is relatively longer comparing with foreigner tourists. In general, they might spend relatively fewer amounts than foreign tourists however they are more likely to consume home country goods from local businesses especially the foodstuff. For instance, they could prefer dining in local restaurants and buy local food products. Thus, their contribution to local economy could be higher comparing with foreign tourists since they directly connect with local businesses more than foreign tourists (Newland & Carylanna, 2010). Therefore, we can categorize them somewhere in the middle of local tourists and foreign tourists.

Turkey due to its beautiful nature and competitive tourism sector attracts millions of tourist from all around the world and enlisted as the sixth top destination in the world in 2015 (UNWTO.org, 2016). In addition to that, due to massive labor migration influx to European countries during 1950-1970s especially to Germany has created large diaspora communities in these countries       (Beyer, 2016). Therefore, Turkey has the necessary conditions to develop its Diaspora tourism sector. In 2016, 31.36 million people traveled to Turkey of which 6.09 million are citizens abroad. Total tourism revenues sustain $22.10 billion where the contribution of citizens abroad reached to $5.96 billion. Comparing with 2015, a number of arrivals have fallen almost 10 million and revenues decreased by $9.3 billion (TUIK, 2017).

In addition to that, they significantly differentiate in terms of reasons of arrivals. For instance, for foreigners, major reasons are leisure, VFR and business with 55%, 14% and 6% respectively while for citizens abroad it is VFR, leisure and business with 55%, 21%, 4% respectively. In general foreign tourists purpose of visit matches with the general trend of international tourists around the world whereas citizens abroad purposes matches the description of Diaspora tourism with a high VFR rate. Comparing the number of arrivals among the purpose of visits between 2015-2016 years, the only category that did not fall both in foreign and citizens abroad figures is the VFR number (TUIK, 2017).

In fact, a number of tourists whose purpose of the visit is VFR increased 13% for foreigners and 7% for citizen abroad in 2016. In combination, they consist 22% of total arrivals with 7 million people and spend approximately $5.6 billion, which is equal to 25% of total tourism revenues in 2016 (TUIK, 2017). As figures indicate sentiments towards relatives and friends create a significantly large tourism market in Turkey. In addition to that, despite all the security concerns of the majority of international tourists both citizens abroad and foreigners who have a relative or friend in Turkey did not effect from these concerns significantly and continued to arrive Turkey in 2016.

In conclusion, tourism companies and responsible authorities could divert more attention on attracting more diaspora tourists to the country. As figures, shows comparing with foreign tourist they spend more in terms of per capita and they regularly visit Turkey due to their attachment to their friends, family and homeland. Therefore, it could be said that there is a good potential of diaspora tourism in Turkey that could be enlarged even further with proper policies and encouragements.