International Nuclear Politics: Why Do Countries Want To Have Nuclear Weapons? 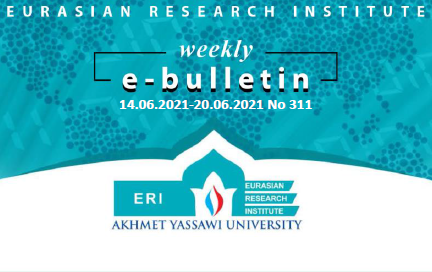 Any weapon that creates an explosion as a result of the release of energy by a chemical reaction of atomic nuclei through fission, fusion, or the mixing of both is generally called a nuclear weapon. The first use of nuclear weapons in international relations was realized by the United States of America (USA) against Japan on August 6th and 9th 1945. There are eight sovereign states in the world that have successfully tested nuclear weapons. Five of these are recognized as “nuclear-armed states” in accordance with the Nuclear Non- Proliferation Treaty (NPT).