Launch of Oil and Gas Production at the Kashagan Field 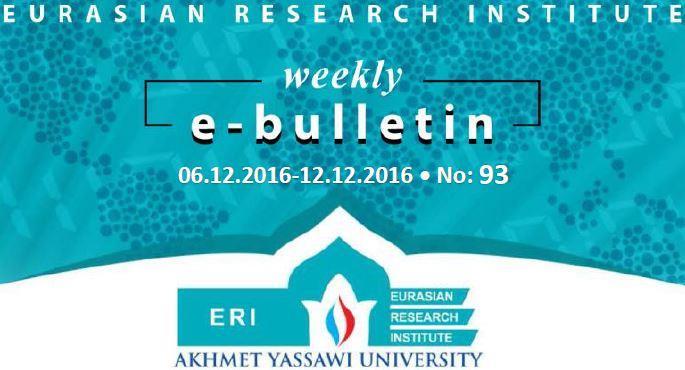