Migration from Afghanistan: Migration Route and Afghans in Turkey 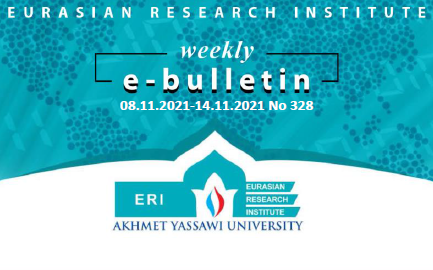 When we look at the recent political history of Afghanistan, we can see that the country is troubled with a series of developments that are far from peace and stability for almost the last 40 years. If we look at the historical sequence of events, the instability process started after the Union of Soviet Socialist Republics (USSR) entered Afghanistan with a military operation in 1979 and continued after the USSR’s withdrawal in 1989. In 1991 the USSR collapsed. Later on Taliban formed in 1994, and captured Kabul in 1995 and dominated most of the country until 1998.