Military Cooperation between the United States and Kyrgyzstan: The Case of the Manas Airbase 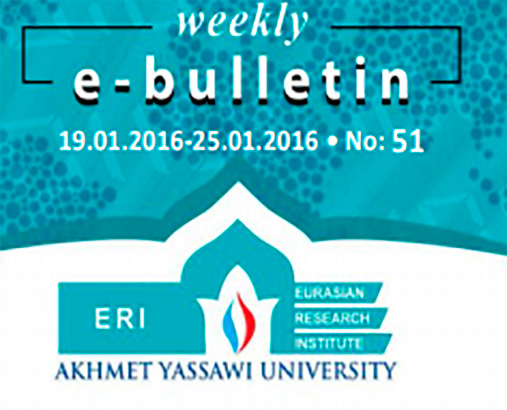 Since gaining independence in 1991 Kyrgyzstan has officially been globalized. The relations of the United States (U.S.) with Central Asia commenced in the early 1990s, entailing diplomatic recognition and opening of embassies. According to the agreement between the governments of the U.S. and Kyrgyzstan regarding cooperation to facilitate the provision of assistance signed in 1993, the U.S. has been providing financial and humanitarian aid and non-lethal military assistance to the country to elevate sovereignty and to achieve economic progress and democratic governance.