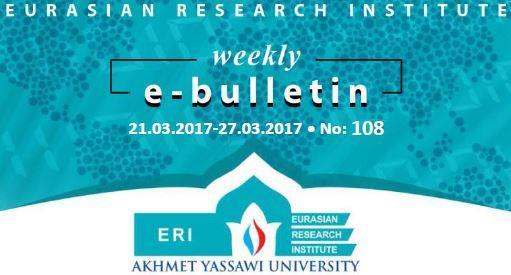 Wind energy is one of the most developed and investment-attractive types of renewable energy sources (RES) in the world. The economic potential of RES in Russia amounts to 2,225 thousand GWh annually, while the technical potential, which is a part of the total potential that can be efficiently utilized, is at 37,366 thousand GWh annually. The RES potential of the country is mainly met by the technical potential of wind and solar energies. The most developed type of RES (excluding large hydro power plants) is small hydro power plants, followed by biofuels, while wind and solar energies are the least developed types of RES in Russia.