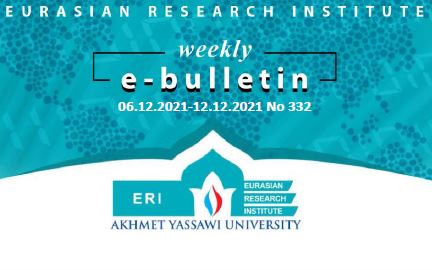 Social Democrat politician Olaf Scholz was approved as the new Federal Chancellor of the country by voting in the 20th term Bundestag of the Federal Republic of Germany on December 8th 2021. Olaf Scholz, who won 395 of the 707 votes used in the 736- member Bundestag, officially took the oath of office as the German Chancellor. Thus, the era of Angela Merkel, who left an important mark in the political history of both Germany and the European Union (EU), by serving as chancellor uninterruptedly for 16 years, came to an end. Here’s how the future of Germany after Merkel will be shaped with the new Chancellor Olaf Scholz is a subject that needs to be discussed.