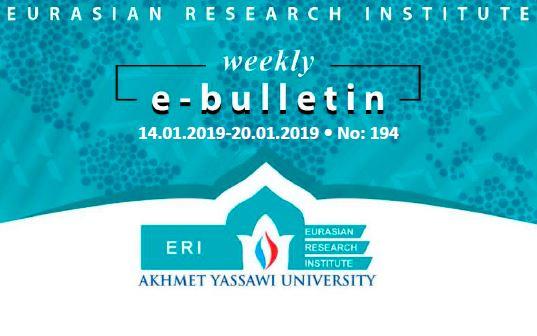 Uzbekistan, which shares common borders with all the Central Asian states and Afghanistan, has become a key trendsetter in the region during the past two years. Shavkat Mirziyoyev, who came to power after the death of the country’s first president, Islam Karimov, in August 2016 and won the election in December 2016, is the driving force of Uzbekistan’s pivot towards Central Asia. From the onset, he has taken decisive and concrete steps to develop mutually beneficial relations with the Central Asian neighbors and made the region the main priority of Uzbekistan’s foreign policy.