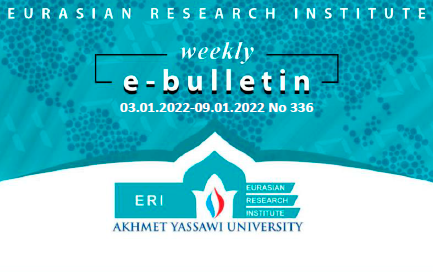 Shanghai Cooperation Organization (SCO) is an international organization that was established in 1996 with the members of China, Kazakhstan, Kyrgyzstan, Russia and Tajikistan. From its first meeting of the leaders of five countries in 1996 during 20 years it has become an international organization. Russian and Chinese are the two official languages of the SCO, the organization has two permanent bodies one of which is the General Secretariat in Beijing and the other is the Executive Committee of the Regional Anti-Terrorist Structure in Tashkent.