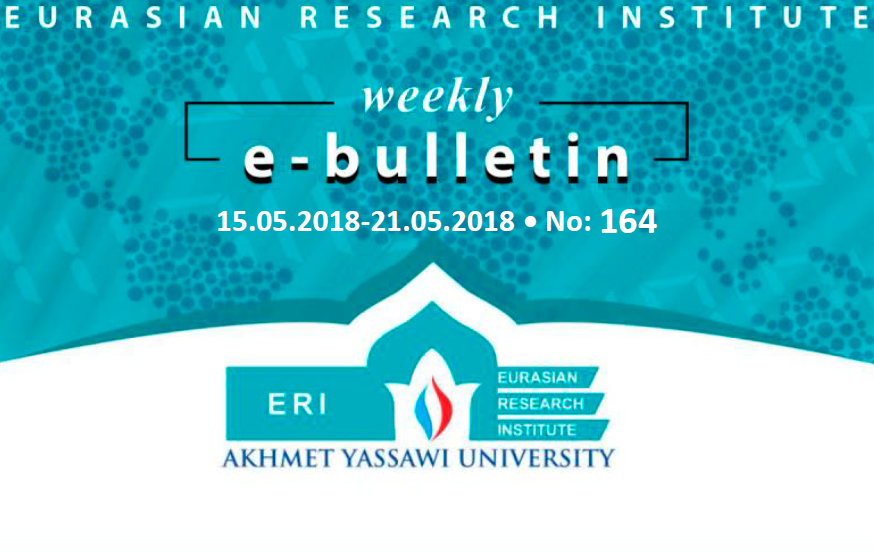 The aging of the population becomes one of the most significant and inevitable social challenges of this century, the consequences of which will affect labor markets, the production of goods and services, as well as the subtle scope of human interconnections. According to the report “World Population Prospects: The 2017 Revision” published by the United Nations (UN), it is expected that by 2050 the number of elderly people – aged 60 and over – will more than double, and by 2100 will triple, increasing from 962 million globally in 2017 to 2.1 billion in 2050 and 3.1 billion in 2100.