Syrian Migrants in Turkey: From Guests to Settlers 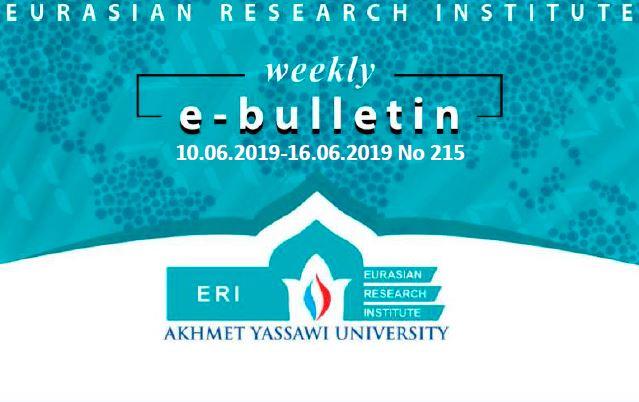 The civil war in Syria between the regime and opposition forces has entered its ninth year in March 2019 forcing 13 million Syrians to leave their homes and migrate to either abroad or safe regions in the country. According to the United Nations High Commissioner for Refugees’ (UNHCR) data, on June 13, 2019, there are 5,635,301 people who seek refugee abroad, mostly in the neighboring countries with Turkey taking the lead as it accepted 64,1%, or 3,614,108 people.