Taiwan’s Concerns amid the U.S.-China Strains 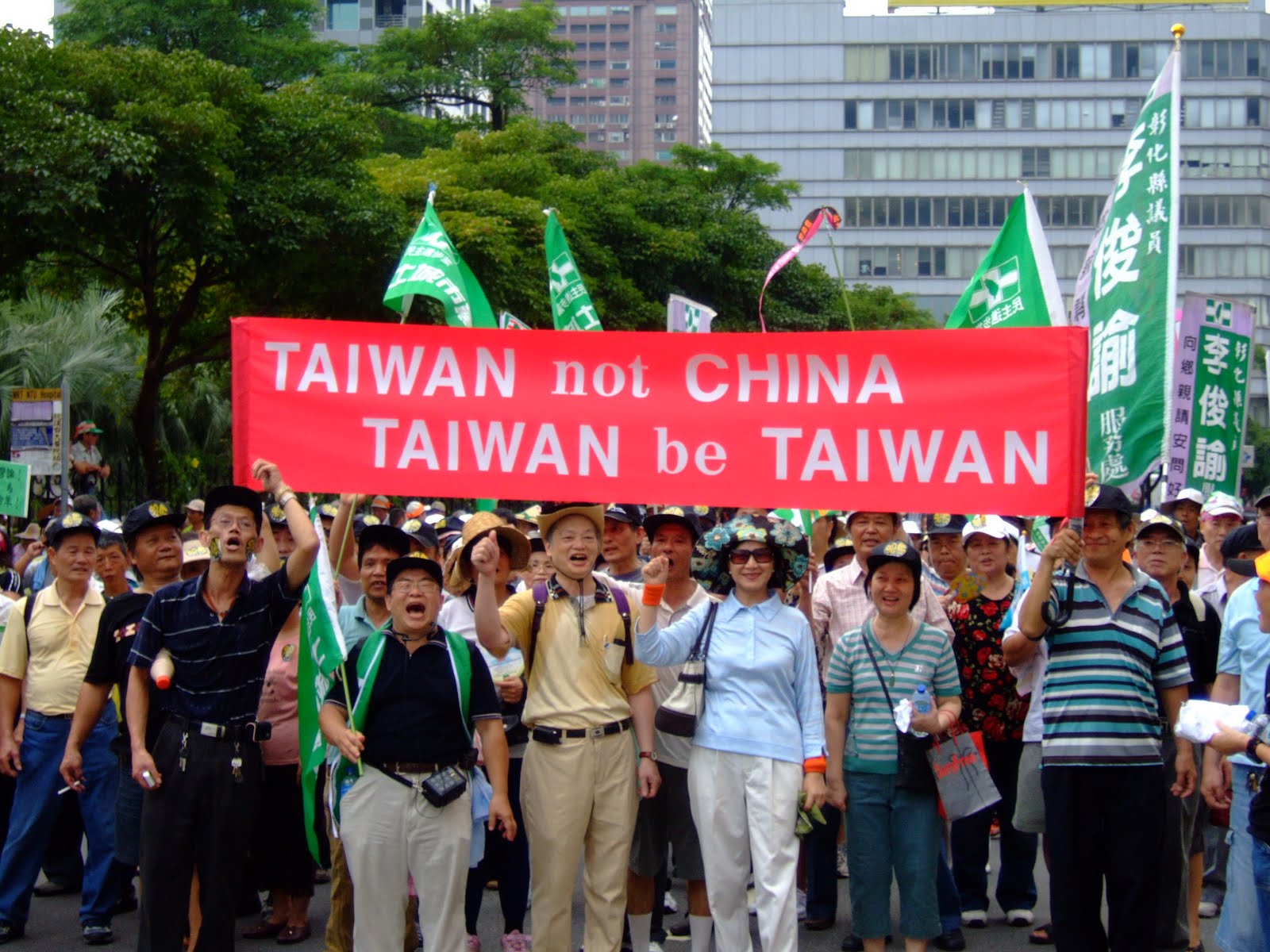 China’s military maneuvers in the Taiwanese airspace in mid-September 2020 act as a reminder that cross-strait relations remain among the important issues in the Asia Pacific. Triggered by the visit of the U.S. high-level delegation to Taiwan, the People Liberation Army’s demonstrative flight made the Taiwanese government worry about the security of the island. Here we consider Taiwan as a “bargaining chip” in the US-China relations and scrutinize the recent developments in the Taiwan-China-US triangle.

On September 18 and 19, 2020, Chinese military fighters flew on the Taiwanese territory across the medial line that has long been recognized as an unofficial border. Nineteen Chinese aircrafts formed double envelopment designed to attack the enemy from the front, rear, and both flanks. Taiwan’s Ministry of National Defense reacted to air incursions by mobilizing surveillance and air defense assets, as well as issuing radio warnings [Focus Taiwan, 2020]. In response, later, the Chinese Foreign Ministry spokesperson denied the existence of the so-called median line of the strait and claimed that Taiwan was an inalienable part of China, which added more tension to the cross-strait relations [Chen, 2020].

As mentioned earlier, the last incursions coincided with the visit of two U.S. officials: Health and Human Services Secretary, Alex Azar, and Under Secretary of State, Keith Krach, the highest-ranking U.S. officials that landed in Taiwan since the recognition of the People’s Republic of China (PRC) in 1979 [Ruwitch, 2020]. In retrospect, in 1979, after termination of official relations with the Republic of China (Taiwan) as the government of China, the U.S. Congress passed the “Taiwan Relations Act” affirming unofficial ties with the country. The Act grants Taiwan the same privileges as a sovereign nation and allows selling arms to Taiwan for self-defense. In 1982, the United States signed another “Joint Communique” with the PRC. The document stated that the U.S. would sell less arms than the amount sold before 1979. . However, arms sales continued at a steady or even increasing pace [Asia for Educators, 2020]. In October 2020, the U.S. government approved a potential sale of arms to Taiwan including sensors, missiles, and artillery worth $1.8 billion. Moreover, the U.S. administration conceived to deepen its ties with Taiwan by proposing multiple arms deals and opening a new de facto embassy in Taipei, which is worth $250 million [Albert, 2020]. Undoubtedly, those actions seen as the involvement of the U.S. to the internal affairs of China alarm Beijing.

In turn, Taiwanese President, Tsai Ing-wen, stated that Taiwan would continue to modernize its defense capabilities in order to “deal with military expansion and provocation from the other side of the Taiwan Strait” [Al Jazeera, 2020]. Overall, in the period of 1979 to 2018, Taiwan ranked as the ninth-largest recipient of arms in the world, majority of its supplies coming from the United States [Albert, 2020].

In fact, the Taiwan-U.S. relationship always irritates Beijing. Nevertheless, collaboration between the two countries has been deepening in the last decades. An unprecedented congratulatory phone call received by President Trump from President Tsai Ing-wen shortly after the 2016 elections is one of the latest examples [Taylor, 2020]. However, Trump’s willingness to strengthen unofficial ties with Taiwan was followed by the U.S.-China trade war, where Taiwan was caught as a “bargaining card”. Even though the U.S. has long been a political shield of Taiwan, it is likely that the U.S. will not provide full support in case of direct confrontation with China. Therefore, Taiwan is precariously welcoming relations with the U.S.

On the other hand, considering the assertive strategy of Beijing both externally and internally, especially in the light of the new national security law in Hong Kong, the prospect of unification of Taiwan with Mainland China appears more remote. President Xi’s attempt to control dissent in Hong Kong unified the Taiwanese people with the government against the mainland, while the pro-independence forces have been pressing President Tsai to act decisively. She is a member of the Democratic Progressive Party, which favors independence from China, and was elected in 2016 and reelected earlier this year. During her tenure, political tensions with the mainland have been rising, although she is trying to avoid advocating independence.

Meanwhile, in January 2019, President Xi announced a “Message to Compatriots in Taiwan”, where he outlined that China “must be and will be reunified” under the “one country, two systems” approach that would “safeguard the interests and well-being of Taiwanese compatriots”. However, China will not wait indefinitely and efforts for independence could be met with force. President Tsai responded by outlining that sides could proceed only if Beijing recognizes Taiwan as an equal [Chindia Alert, 2019].

Despite those strategic divergences, cross-strait economic relations have been flourishing. Since the early 1990s, Mainland China has been the largest market and top investment destination of Taiwan, with a total investment of $14.6 billion. Currently, the Taiwanese government is trying to cut the investments in China. President Tsai aims to attract hi-tech companies back from China. Majority of electronics manufacturers in China are Taiwanese businesses that could serve for the prosperity of the Taiwanese economy [Zhou, 2020].

Although economically Taiwan has an interdependent relationship with China, security and political issues raise disturbances for the Taiwanese, which forces them to rely on the U.S. government. Despite that the probability of direct confrontation is not expected, the unification is also not foreseen in a near future. Even the public is disappointed with China’s promises. According to the survey of Academia Sinica, only 23% of Taiwan’s residents regarded China as a “friend of Taiwan,” compared with 38% last year [Hernández, and Myers, 2020]. Thus, although China intends to bring Taiwan under its umbrella, its policies in China prevent the support of the Taiwanese. The United States is also pursuing its own political interests, irritating to the already tense cross-strait relations.

Chindia Alert (2019). Xinhua Headlines: Xi says “China must be, will be reunified” as key anniversary marked. Retrieved from https://chindia-alert.org/2019/01/03/xinhua-headlines-xi-says-china-must-be-will-be-reunified-as-key-anniversary-marked/. Accessed on 21.10.2020.