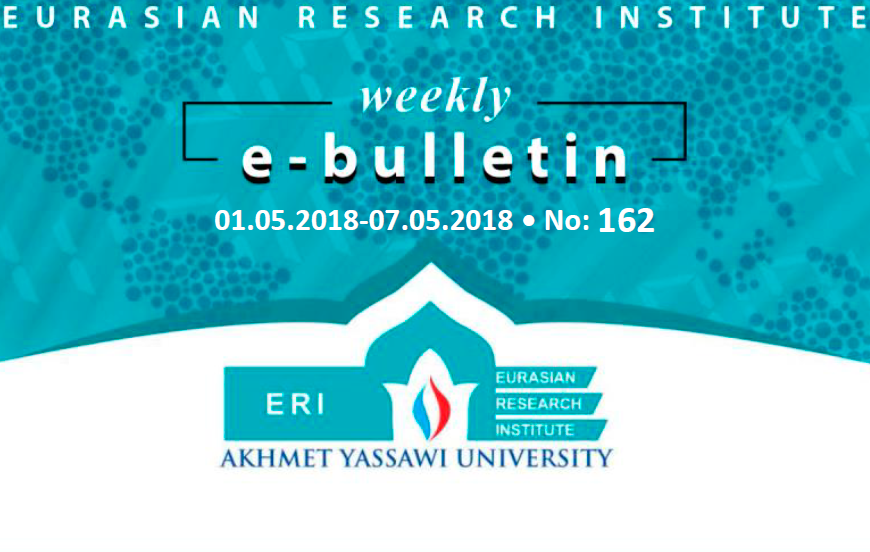 Unlike other Central Asian states, Tajikistan was quite late in starting practical cooperation with the North Atlantic Treaty Organization (NATO), mostly due to the civil war that raged in the country in the first half of 1990s. It became a member of the North Atlantic Cooperation Council, which was later renamed the Euro-Atlantic Partnership Council (EAPC), in 1992, along with other former Soviet republics, but joined the alliance’s Partnership for Peace (PFP) program only in February 2002.