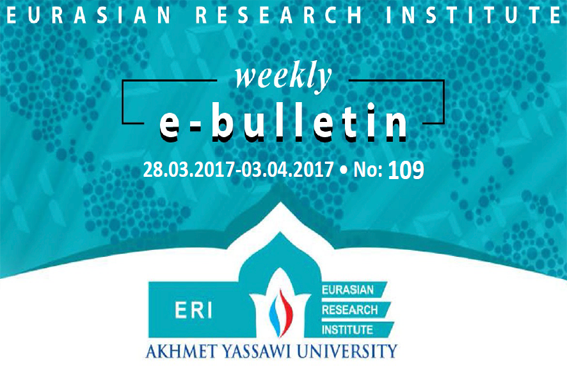 Between 5-15 March 2017, the annual session of China’s National People’s Congress (NPC), which is the highest state institution and legislative body of the People’s Republic of China (PRC), took place in China’s capital, Beijing. The 1st session of the NPC was convened in 1954. The tenure of the general assembly of the NPC is a five years term, and it is held once a year in March. The current 12th NPC was elected in January 2013. At the 5th session of the 12th NPC, which lasted 11 days, 2016 annual report on the work of Chinese Government was presented to the Congress. In addition to the announcement of the economic development goals for 2017, the 2017 budget plans of the country’s central and local governments were approved.