The Influence of Jadidism on the Kazakh Enlightenment 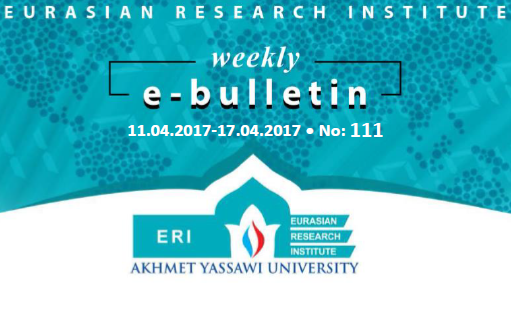 The main feature of the historical development of the Russian Empire in the late 19th and early 20th century as a multinational state was that the bulk of Muslims of the Russian Empire were Turkic-speaking people. The idea of the “unity in faith” was closely intertwined with the set of ideas including common features of the Turkic people and their common history. Since Turkic-Muslim people of the Empire did not have equal economic and political rights, it became necessary to protect their national interests via consolidation.