The Khorgos Free Economic Zone and its Economic Potential 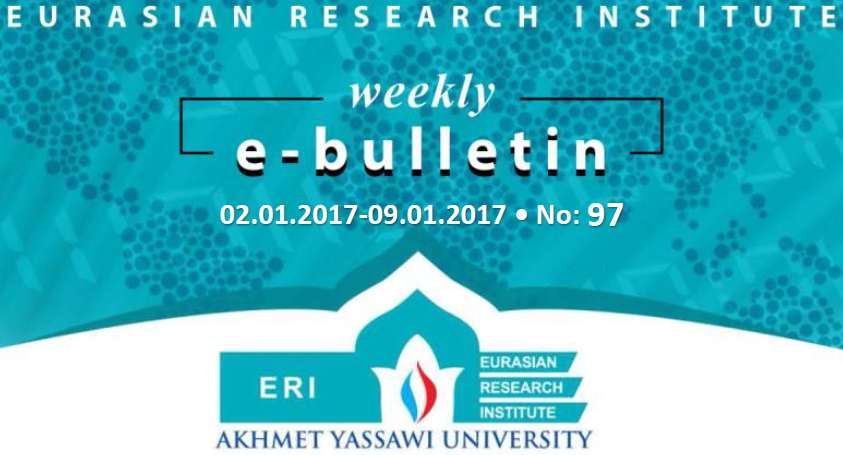 Since officially launched in April 14, 2012, the Khorgos Free Economic Zone (FEZ), which is officialily called the International Centre of Boundary Cooperation between Kazakhstan and China, has made a significant contribution to further increasing the economic and commercial relations between all Eurasian countries, including bilateral economic and commercial relations between China and Kazakhstan. Along with the “One Belt, One Road” initiative, which is of great importance for Beijing, the Khorgos FEZ is essential for enhancing efficiency of major trade routes that originate in China passing through the Khorgos border crossing and reach Central Asia, Russia and Europe via Kazakhstan.