Threat from Afghanistan in the Central Asian Security Agenda 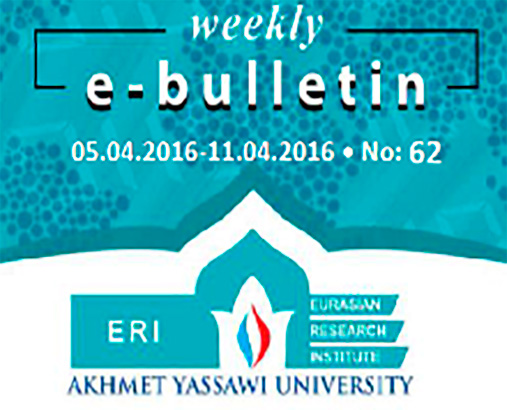 Over the past several years, the Central Asian republics have expressed their concern regarding the security issues ascending from the rising destabilization in Afghanistan. For many years, the Islamic Republic of Afghanistan has represented the most substantial security challenge for the Central Asian landscape. Therefore, the withdrawal of the military contingent of the International Security Assistance Forces (ISAF) led by the Western military alliance North Atlantic Treaty Organization (NATO) from Afghanistan in 2014 had a significant impact on security implications in Central Asia and directly affected the international security aspects.