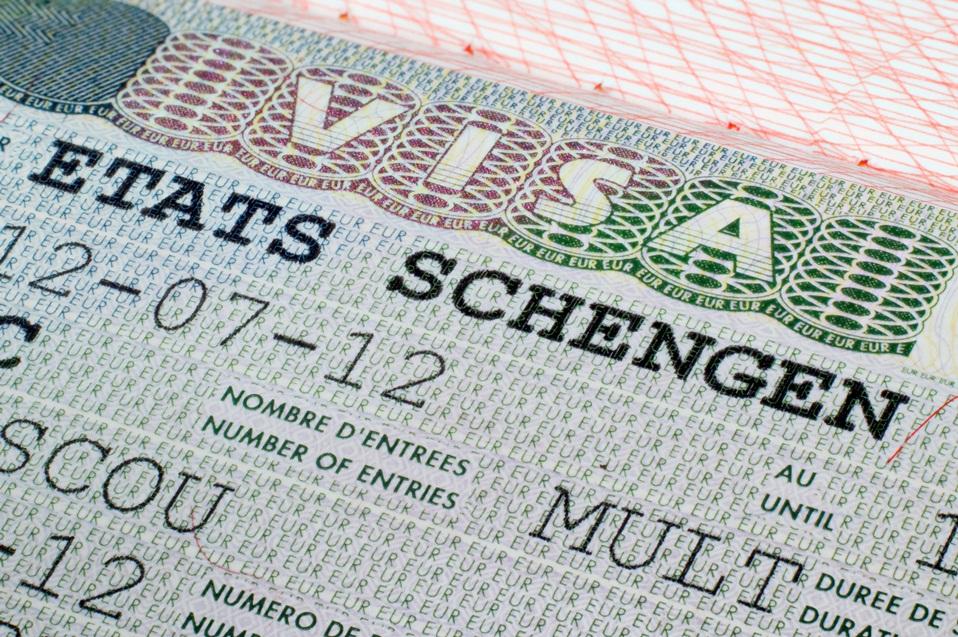 The Refugee agreement between Turkey and EU has based on the “one in-one out” rule meaning all refugees arriving in Greece through Turkey will be send back to Turkey if their asylum request has been rejected. In return, for each returned refugee EU countries will permanently accept one Syrian who lives in refugee camps in Turkey. According to the agreement, EU will accept up to 72.000 Syrians in 2016. If the number exceeds 72.000 then both sides have a right to halt the process or renegotiate the number again (European Commission, 2016). Regarding the acceleration of sending 3 billion Euro aid to projects in Turkey, as a first phase, EU has decided to finance humanitarian and educational needs of the Syrians in Turkey. Therefore, allocated 55 million Euro to be used for the immediate educational needs of Syrian schoolchildren in Turkey. EU will deliver 40 million Euro through World Food Programme to Turkey as a humanitarian aid (European Commission, 2016). Further projects will be coordinated according to Turkey’s report on Syrians refugees’ needs by mid-April (European Commission, 2016).

The agreement does not include the refugees who already reached to EU or waiting at Idomeni refugee camp at the border of Greece (T24.com, 2016). One of the reasons why the agreement does not cover them because it will complicate the already complex agreement. Both sides want this plan to work and this agreement is the first phase for solving the migration crisis. Therefore, as a first step, Turkey and EU decided to reduce and contain the arrivals. Afterward, some other framework could be prepared to work on the issues of already arrived refugees’ legal, economic and social issues.

It is been almost a week after the implementation of the plan and the first results indicate that Turkey and EU have managed to evade the concerns about the practicality of the action plan by reducing the number of refugees reaching to Greek islands through Turkey. Starting from 20 March 2016, Turkey has taken precautions measures to curb the migration flow through Turkey path to Greece. First-week results showing that these measures effectively reduced the number of refugees from 1500 on 19 March to 161 on 23 March according to the announcement of the Head of the Refugee Crisis center Yorgo Kiritsis on 24 March 2016. The results are impressive taking into account that this number was 4400 daily in October 2015 (Yardley & Alderman, 2016).

On the other side of the agreement, EU promised to support Greece regarding the management of the asylum applications of the refugees. According to the agreement, first refugees whose asylum application is rejected should be returned to Turkey starting from April 4, 2016 (European Commission, 2016). Therefore, 4 thousand officers, judges, police and interpreters have been assigned to work under the Maarten Verwey, special representative of the President of the European Commission Jean-Claude Junker. In order to gather the required number of personnel 20 EU countries has promised to support Greece with personnel during the process. As a first step, European Commission plans to send 2500 officers till 28 March 2016 to Greece adding to that Greece has appointed 1500 officers, lawyers and police to work during the process (European Commission, 2016).

It looks like both sides hold their promises and implement the necessary steps to operationalize the plan according to the agreement. However, there is a lot to do and the procedures need to be implemented effectively on time in order to achieve long-term goals, which has been set in the agreement. Nevertheless, the current achievements ensure that this plan could be operationalized and work effectively in order to control the uncontrolled refugee flow.

The success of this plan is important for EU for a number of reasons; first, it will regulate the refugee flow and establish a controlling mechanism. Second, the framework will allow the people who really need an asylum through legal procedures. With accepting refugees, legally their socio-economic integration process could start and they could economically integrate into EU countries’ economies as labor force and start contributing their host countries. Third documentation and background checks will increase the information data regarding security concerns. Finally, it would save the Schengen system from shattering since a number of member countries such as Austria, Hungary, Slovenia France, Belgium and Denmark has re-started to implement border controls meaning an end of union ideology and political unity for EU (BBC, 2016).

While Turkey and EU are working closely to manage the task of controlling the migration flow UN and Doctors without Borders has announced that they are withdrawing their personnel from Idomeni refugee camp in Greece in order to protest the agreement between Turkey and EU. The UN has expressed their concerns by stating that this agreement is a violation of international laws on a basis of mass deportation, the UN is concern that migrants will not be able to protect their rights efficiently within the current structure of the plan (Al Jazeera, 2016). However, on this point, the President of the European Commission Jean-Claude Junker expressed that the agreement is not violating the international laws or the deportation laws of EU since asylum cases will be looked individually and processed according to laws (European Commission, 2016).

On the topic of Schengen visa, Turkey so far completed 35 regulations and working on 34 of them did not start working on 3 of them. Whether Turkey can manage to complete all 72 regulation fully by the end of April 2016 or not is up to Turkey (European Commission, 2016). However, the question here is not about the technical barriers if Turkey cannot complete at the end of the April then in a later period Turkey will eventually complete the necessary regulations.

The question here is about political barriers, it is known that a number of countries such as France and Austria were against adding Schengen topic into negotiations. Therefore, the question is when Turkey bypass all the technical barriers whether it could pass through the political ones too (Ozalp, 2016). According to an agreement if Turkey fulfills 72 regulations then there should not be any problem and Turkey should join Schengen zone by the end of June 2016. However, there is a potential risk that some countries might try to derail Turkey’s entrance into Schengen, which could threaten the refugee agreement and the framework to control the uncontrolled migration flow to EU. For instance, Austria was reluctant to add the Schengen term into refugee agreement due to domestic political concerns where far-right Freedom party is criticizing this term. As for France the reason, why France is not inclined about Turkey’s entrance to Schengen zone is that France is not heavily feeling the pressure of refugee flow like Germany does, therefore; granting visa exclusion to Turkey seems unnecessary (Karakaya, 2016; Burchard & Barigazzi, 2016).

Nevertheless, EU has signed the refugee agreement with Turkey. The reason why EU accepted Turkey’s proposal on refugee agreement without making any significant changes is due to not having an alternative solid plan. Adding to that Turkey’s terms is based on a mutual understanding that found reasonable by many EU countries.

However, removal of visa requirements for Turkish citizens is not a welcomed news for everybody in Turkey. Because the visa requirement has created, a sub service sector which handles all the visa processes for a certain price. For instance, currently, Schengen visa costs around 85 Euro where 60 Euro goes for obtaining the visa and 25 Euro paid to the company who handles all the paperwork (Gocmez, 2016). Adding to that most of the major tourism agencies has a visa department who deals with the visa regulations. A number of company owners in this sector expect that their income will cut by half and dismissal of employees in this sub service sector will be imminent (Gocmez, 2016).

Furthermore, the domestic tourism sector will face an additional competition since new vacation locations in Europe will be much easily available for Turkish tourists. A number of owners of leading tourism agencies expecting that in short-term ticket sales to Europe will increase by 70% and in the long term, it could multiply 2-3 times (Gocmez, 2016). In 2015 domestic tourism revenues has reached 12.4 billion Turkish Lira (4.39 bn. US $) which equals to 14% of total tourism revenues in 2015 (TUIK, 2015). On the other side in 2015, 8.75 million Turkish citizens spend their vacation abroad and spend in total 5,69 billion US $ (per capita 651 US$) (TUIK, 2015). Experts from the tourism sector expecting that there will be an increase in abroad ticket sales after joining the Schengen area. The increase in numbers will be the combination of new customers who are willing to visit Europe for a short period. In addition to that, there will be a shift from the domestic market due to new destinations will become easily available which will eliminate the comparative advantage of local touristic places in terms of accessibility (Gocmez, 2016).

On the other side, the free movement in Schengen will make it easier for European tourists to arrive in Turkey too. However, the question is whether this new arrival from European countries could compensate the potential loss of domestic tourism sector in Turkey. Because the first two months figures in 2016 indicate that there is an 8-10% decrease in the arrival number of European tourist comparing with the same period last year (Tursab, 2016). As for Russian tourists, there is 54% decrease, which makes the analysis regarding Schengen agreement could compensate the losses of Russian tourists, seems unrealistic. The real difference could be analyzed more clearly during the June-September period, however; current situation shows that it will be a difficult year for the domestic tourism sector in 2016 (Tursab, 2016).