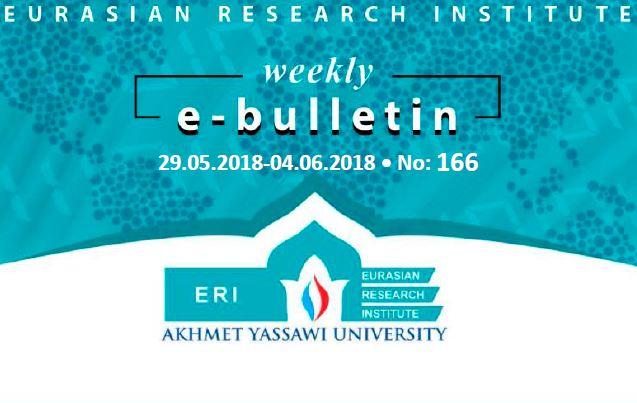 As of 2016, there were 65.6 million people across the world who had been forced to leave their homes due to various reasons. Among them, 22.5 million were reported to seek refuge abroad, while 10 million people were registered as stateless persons, and the rest were relocated to a different region in their country. According to the United Nations statistics, every day 42,500 people have to leave their homes. This number has significantly in-creased during the 2014-2016 period, during which the civil war in Syria has reached its peak forcing millions of people to become refugees.