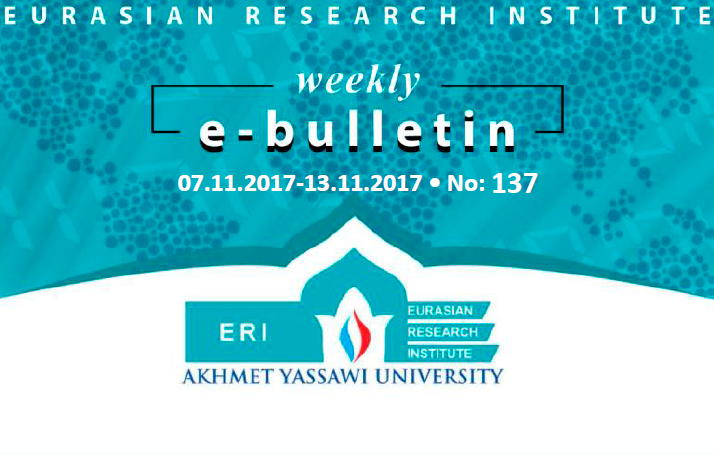 At present, the nuclear non-proliferation regime includes five major international tools: the Treaty on the Non-Proliferation of Nuclear Weapons (NPT) signed in 1968; the International Atomic Energy Agency’s (IAEA) safeguards system; nuclear export guidelines and associated national controls; nuclear testing prohibition such as the Comprehensive Test Ban Treaty (CTBT), which emerged in 1996 but is still to enter into force; and the regional agreements on nuclear-weapon-free zones (NWFZ). The main purpose of the NPT, this landmark international treaty, and other elements of the non-proliferation regime is to limit the status of nuclear weapon states to China, France, USSR/Russia, the United Kingdom and the United States.