Will Russia and Japan Reach Consensus on Kuril Islands? 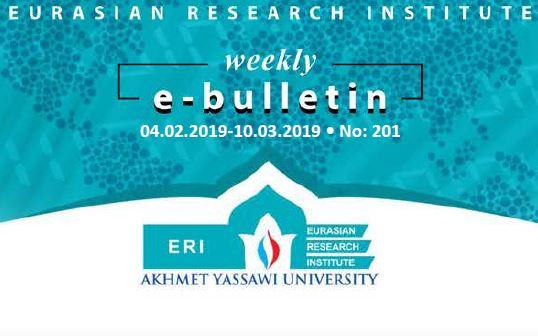 The period under Shinzo Abe’s leadership in Japan can already be described as historical for both internal and external policies of the country. He returned to power for the second time, an extremely rare situation for the Japanese political culture in the absence of a serious political crisis, thus he is set to become Japan’s longest-serving prime minister. Shinzo Abe has already launched a series of historical reforms, such as changes in labor laws to attract migrant workers and reconsider the role of women in society, as these measures are necessary to alleviate the shortage of labor resources in Japan.