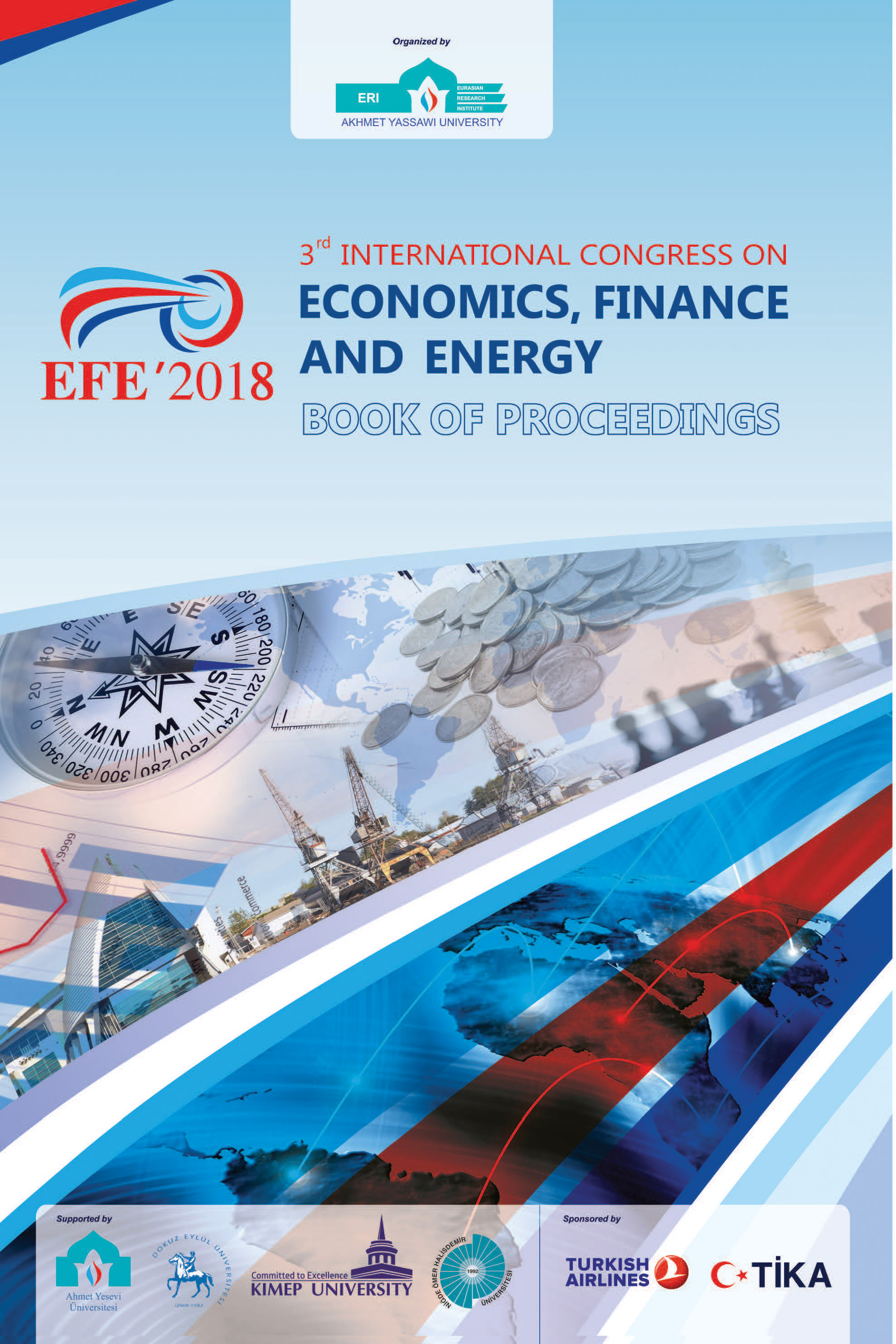 Commercial banks play a role in strengthening economic growth by firms and individuals through lending and are of great importance to the economy in Turkey. Therefore, the results of the study provide findings that will be of interest to researchers, investors, managers and other stakeholders and also increase the possibility that future research will be expanded by various approaches. The study consists of five parts. Following the introduction, the literature review in the second part, the hypothesis of the research in the third part, the data set, method and findings of the research in the fourth part are given. In the conclusion, a general evaluation is made on the findings.