On March 17, 2022, Tina Schivatcheva, PhD candidate at the Center of Development Studies, University of Cambridge presented at the online seminar with the topic “Bulgaria’s Post-Socialist Development Pathway with Emphasis on Science-Based Industries”. 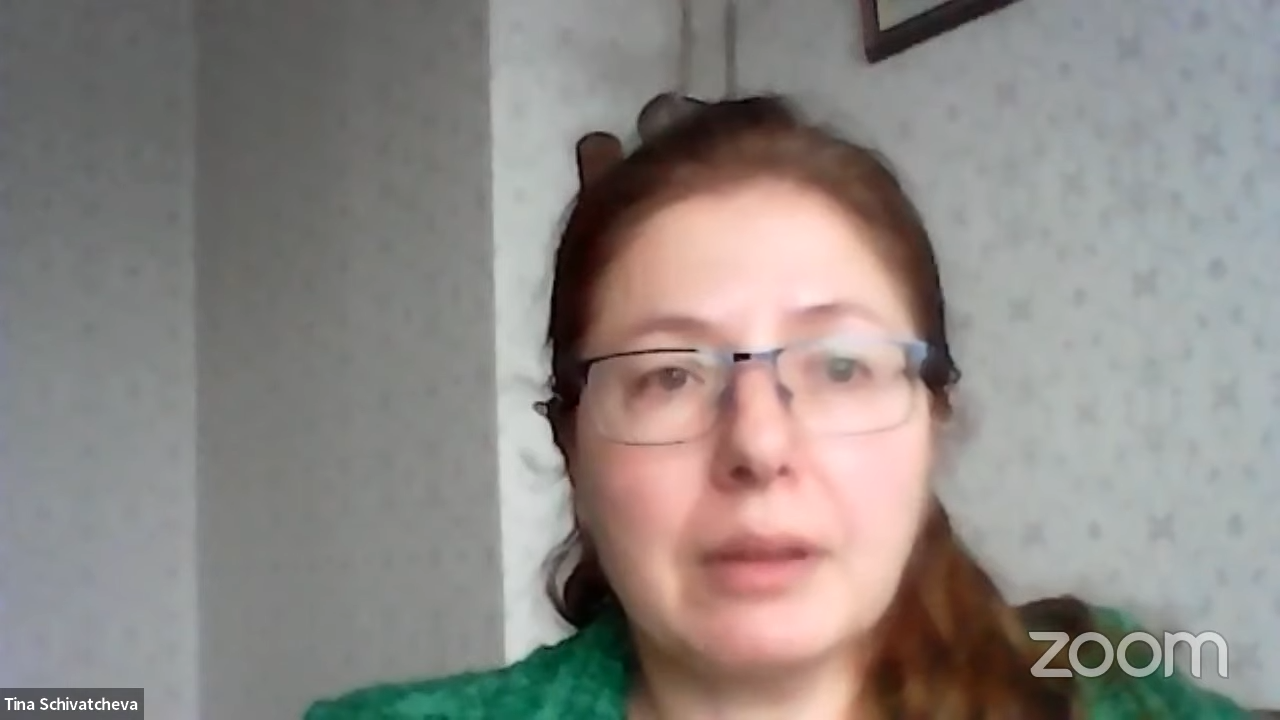 Tina Schivatcheva touched upon the innovation-based development of Bulgaria after the Soviet Union. She started her presentation by outlining similarities between Bulgaria and Kazakhstan in the field of innovation. Being under communist regimes, both countries predetermined their development trajectories. Further, despite great opportunities and generally positive factors, both countries decided to form their economy based on low value-added goods exports, while both experienced very rapid and painful deindustrialization right after the collapse of the communist regime. Many large industries that were profitable in the communist economy became uncompetitive in market conditions and were closed in the 1990s, which led to social upheavals. Hence, growth and decline periods in the GDP of the two countries almost coincided.

Nevertheless, since Bulgaria joined the European Union (EU) in 2007 and the EU membership has given Bulgaria many new opportunities, including a large investment flow to the country, especially from Europe. Yet most of these investments are for infrastructure projects, which does not help Bulgaria in building an innovative economy.

Against this backdrop, Ms Schivatcheva discussed the efficiency of the Bulgarian Academy of Sciences (BAN) and measures of decreasing funds of the BAN that caused strong resentment among scientists. Although the BAN remains among the major research institutions in the country, the level of innovation is still limited. Ms Schivatcheva believes that EU membership, while bringing many opportunities, also limits Bulgaria’s actions. Bulgaria in addition faces significant outward migration of highly qualified specialists.

During the Q&A session, Ms Schivatcheva also explained about the Cohesion Fund which is the tool to implement the Cohesion Policy or EU Regional Policy that aims to strengthen the economic, social and territorial cohesion of the EU.