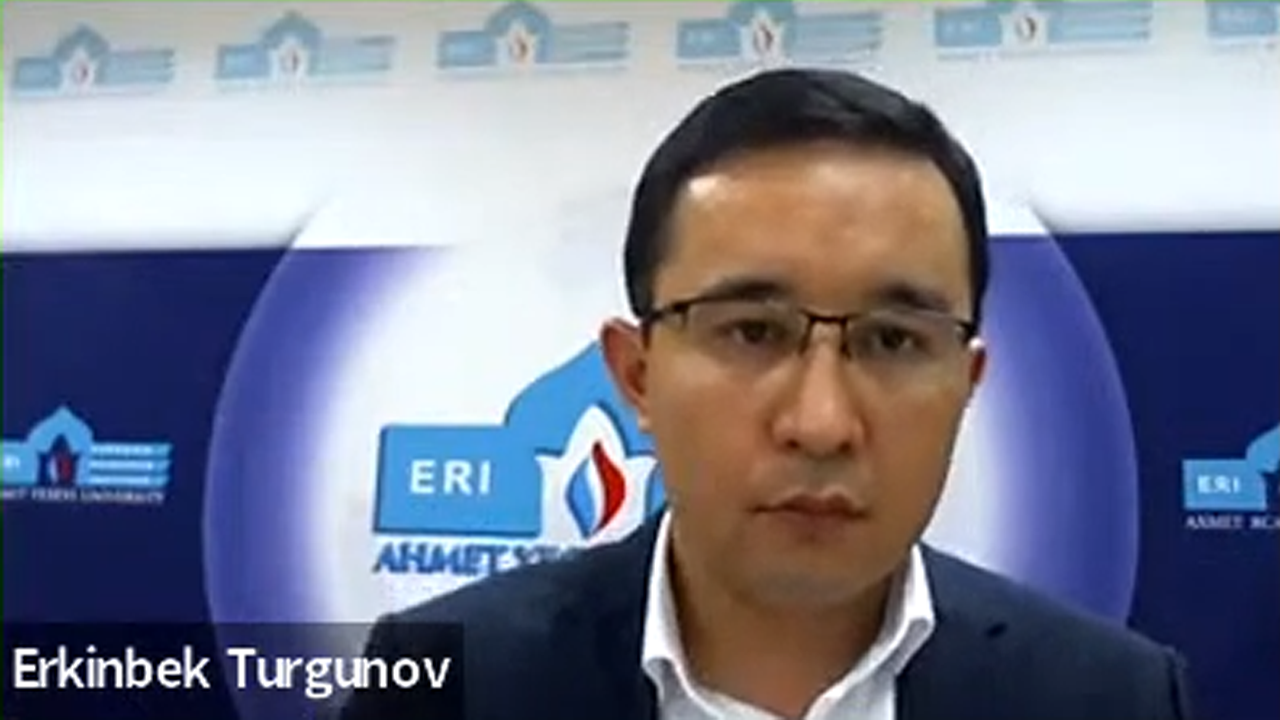 Erkinbek Turgunov presented his perspective on the genocide of the Azerbaijanis living in Khojaly. On the night of February 25-26, 1992 Armenian Armed Forces with the support of armored vehicles and the soldiers of the 366th motorized rifle regiment carried out an operation which is known as a Khojaly genocide.

According to Turgunov, historical records shows that 613 civilians, including 63 children and 106 women, were tortured to death during the Khojaly genocide, 8 families were completely destroyed and 487 people were injured. The fate of 150 people (68 women and 26 children), 1275 of whom were taken hostage, is not known yet. The arbitrariness of Armenians regarding Khojaly was accepted as genocide, according to the Convention on the Prevention and Punishment of the Crime of Genocide, adopted by the UN General Assembly Resolution.

He believes that the massacre was a part of Armenia’s policy of ethnic cleansing and aggression towards Azerbaijan. The Azerbaijani government conducted a political and legal assessment of the Khojaly massacre at the state and international level. In 1994, the Azerbaijani Parliament recognized February 26 as the Khojaly Genocide Day, which has been celebrated every year since then, and there are excerpts from the articles about the tragic massacre by foreign journalists and experts who witnessed the Khojaly genocide. He states that the caused event was not only a genocide against the Azerbaijani people, but also a bloody crime against humanity.

Turgunov aslo mentioned about the cases of terrorist attacks by Armenians against Azerbaijanis since the 1980s. Over 2,000 Azerbaijani citizens were suffered as a result of terrorist acts committed by Armenian terrorist organizations (including through land and rail, sea and air transport and land communication).