Daniyar Nurbayev from the Researchers of the Eurasian Research Institute gave a seminar titled “Kazakhstan National Fund: Problems and Prospects”. 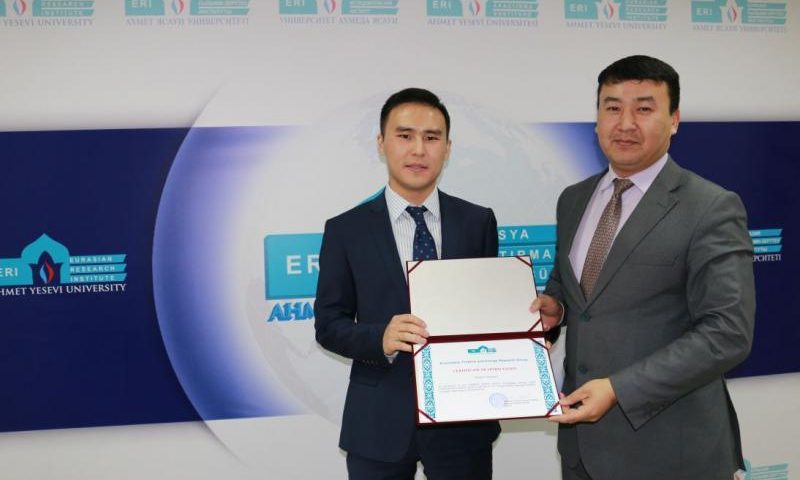 Nurbayev said that the main functions of the National Fund were 1) to provide economic stability 2) to accumulate savings for future generations and 3) to prevent the Dutch disease. He also shared detailed information about the Fund’s function of preventing Dutch disease. He stated that the Fund’s savings accumulation function provided financial and other asset accumulation, while the stabilization function maintained the liquidity of the fund’s assets to a sufficient level. Assuming that the share of the fund’s stabilization portfolio is 28% and the share of the savings portfolio is 72%, the main purpose of the fund is to accumulate savings for future generations. Looking at the distribution of the savings portfolio, he mentioned that investments were mostly invested in treasury bills of the US, EU, UK, Japan and Canada.

At the end of the seminar the participants exchanged ideas on the issues and prospects of the National Fund of Kazakhstan.