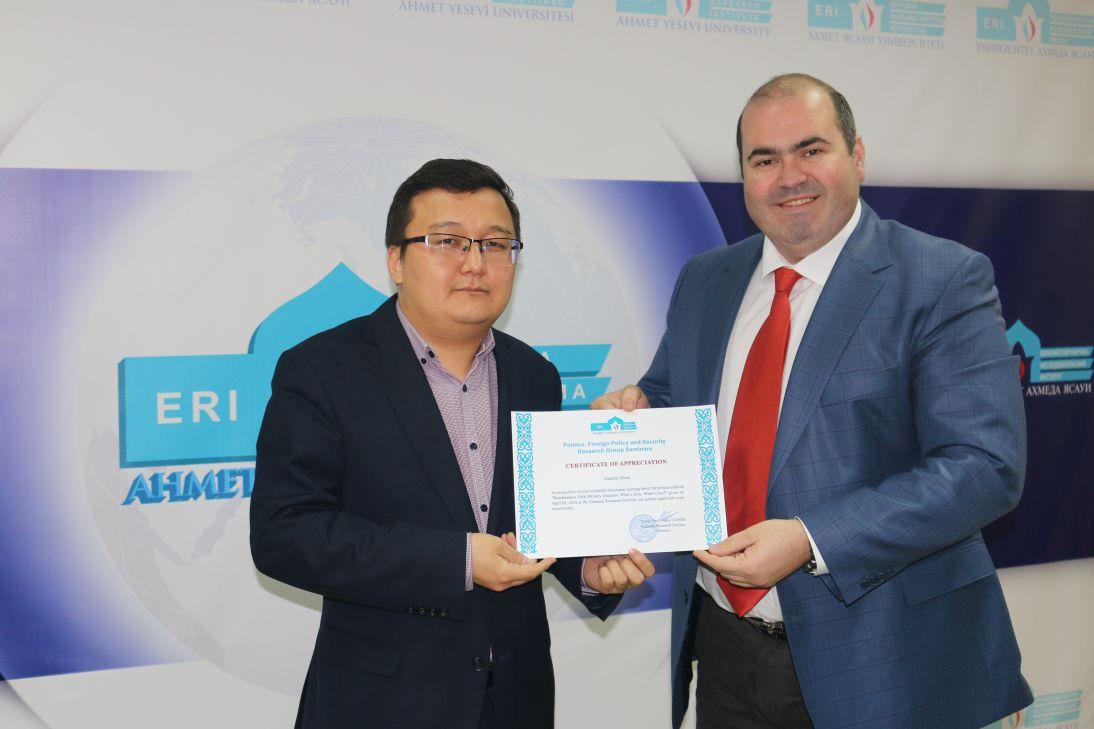 Dauren Aben told about the recent innovations in Kazakhstan’s fifth military doctrine and its impact on domestic and foreign policy of the country. He also stated that the frequent change of the military doctrine is largely due to political changes in the region and the emergence of new threats. The current doctrine was adopted in 2017.

During the seminar, Dauren Aben noted that information on military units in Kazakhstan would be kept confidential within national security. According to his statement, the Armed Forces of the Republic of Kazakhstan are divided into Land Forces, Air Defense Forces and Naval Forces. He said that since 1993, the Government’s spending on the armed forces had been accounted for at least 1 percent of GDP and this level continued to this day.