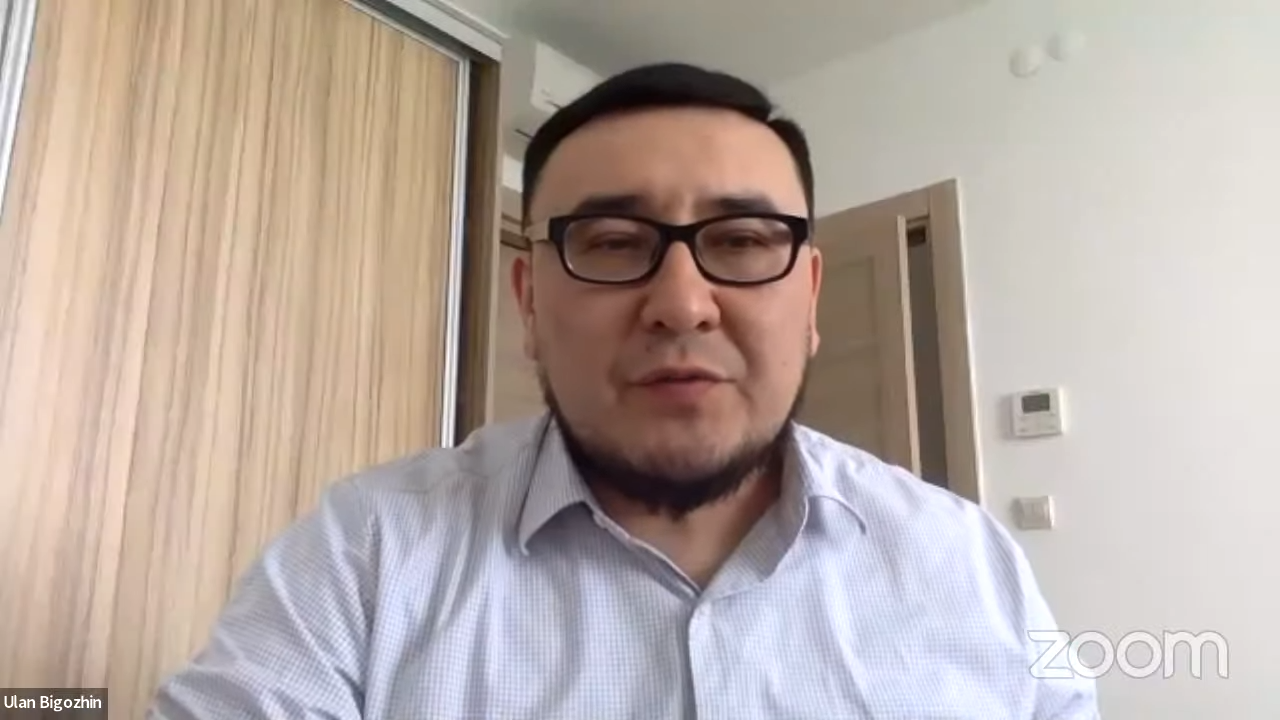 Talking about traditional ethnic sports in Kazakhstan and Central Asia, Ulan Bigozhin noted that equestrian sports of kokpar is regaining popularity over the last several years. With increasing popularity, the kokpar is also becoming important economically as it attracts media, advertising and helps develop certain businesses. Dr. Ulan Bigozhin also emphasizes the role of kokpar in the formation of national identity. Accoring to Ulan Bigozhin, who thoroughly studied the evolution of kokpar, this sport underwent important changes over the last several years. Although there is still the old traditional version of kokpar, also known as zhappai kokpar, the new modified version of kokpar based on hockey rules is increasingly becoming popular these days. The revival of this sport is also stimulating the development of certain typoes of related industries like production of sales of special equipment, playground rentals, horse breeding etc. But most importantly, kokpar is now satisfying the need for national identity rebuilding not only in Kazakhstan but also in other Central Asian states.