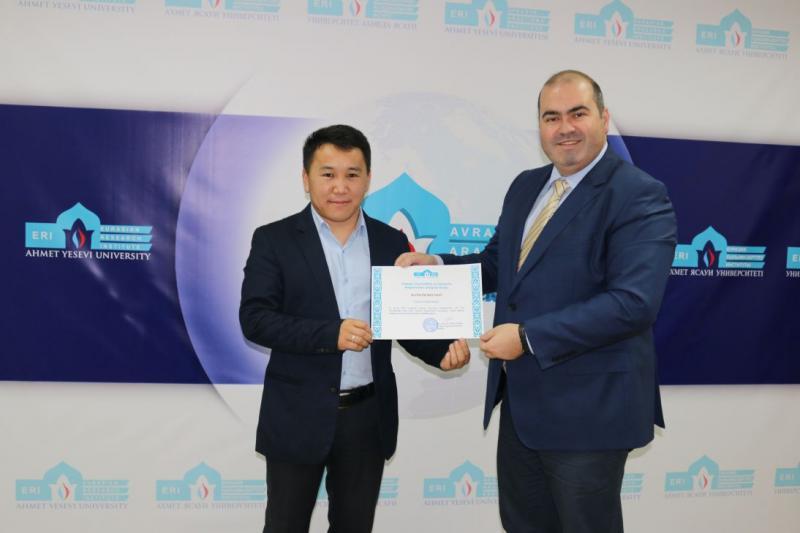 In addition, he stated that these efforts constituted the scientific infrastructure of China’s Central Asia policy. For example, there are 38 institutes and centers that conduct research in the field of Central Asian studies in China. With the establishment of the Shanghai Cooperation Organization (SCO) under the leadership of the Beijing government in 2001, a new era began in China’s Central Asian policy. During this period, which lasted until 2013, China has strengthened cultural and military cooperation with the Central Asian countries within the framework of the SCO, increasing investment in the region. Since the introduction of One Belt, One Road as a national development strategy in 2013, China has entered a new phase in its Central Asian policy. In addition, he emphasized that the economic relations between China and Central Asia countries had increased in recent years, focusing on the energy sector. Two main reasons account for this situation: the growth of the economies of Central Asian states after independence, and the rapid increase in energy consumption due to China’s economic growth after 1990s.

During the seminar, Omirbek Hanayi noted that China had been striving to develop diplomatic and cultural ties with the region’s countries, establishing a soft power policy in the region. At the same time, China has strengthened the functioning of Confucius Institutes and Chinese cultural centers in the region, increasing the number of Chinese Government scholarships allocated to young people in the region.

At the end of the seminar, participants exchanged views on political, trade-economic and cultural ties between China and Central Asia.