20 Years since the First Inter-Korean Summit 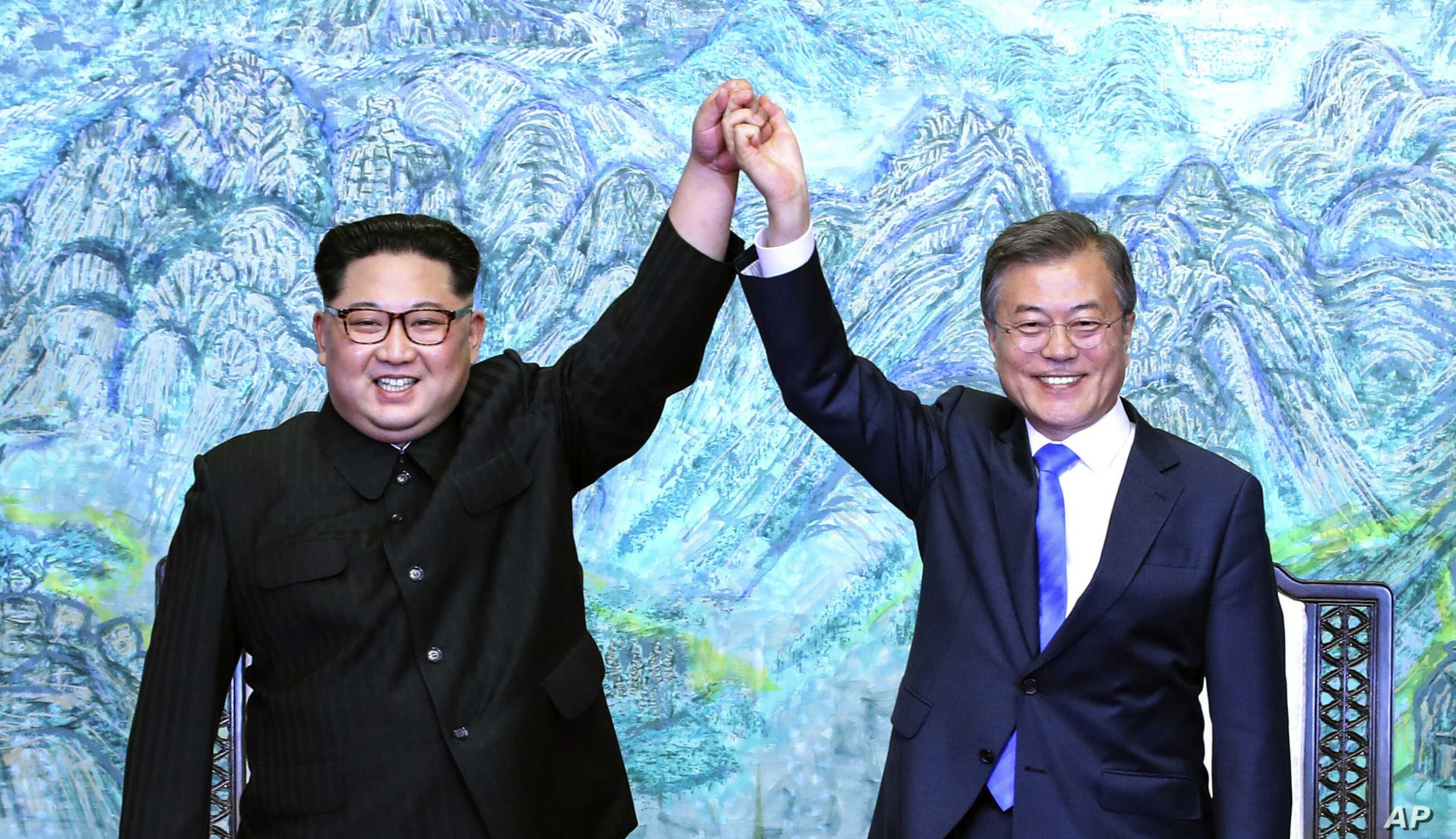 Korea is a region located in East Asia washed by the Japanese and Yellow seas. This region historically developed as a single state; however, since the middle of the 20th century, one nation of Korea has been divided into two countries with different political and economic systems – Democratic People’s Republic of Korea (DPRK), or North Korea, and the Republic of Korea, or South Korea. At present, people in North Korea and South Korea live in divergent political, economic and cultural conditions. The DPRK is developing according to the socialistic system and the political regime of the country is the one-party rule with power in the hands of the Kim dynasty, three generations of which have been ruling North Korea since 1948. On the contrary, the Republic of Korea is a democratic state with a multi-party system and the country is developing along with the principles of the market economy. Ethnically, the Koreans are one nation that is separated into two countries with opposite economic systems and political ideologies. Nevertheless, the Korean people have one historical past and strive for cooperation and commonality.

Throughout its history, Korea was one state and there was no separation between the north and the south of the Korean Peninsula. In 1945, after thirty-five years of the Japanese colonial rule, Korea gained its independence from Japan and the political future of newly independent Korea was determined by other countries – the United States, China and the USSR [Korean Culture and Information Service, 2020a]. The United States occupied the south of the peninsula, while China and the USSR – the north. The Korean Peninsula was divided along the 38th parallel north, the boundary that demarcates North Korea and South Korea. With the onset of the Cold War between the USSR and the USA, negotiations on the unification of the two parts of the peninsula were unsuccessful, and the appointment of Kim Il Sung as the leader of North Korea led to the creation of the Republic of Korea in the south [Tertitskiy, 2018]. On August 15, 1948, the Republic of Korea was proclaimed as a state that would follow the principles of democracy and market economy [Korean Culture and Information Service, 2020b]. On September 9, 1948, the DPRK was formed in the north, with socialism announced as its ideology [Telegraph, 2010]. In 1950, a war broke out between two Koreas and hostilities ended only three years later, when the governments of the two countries agreed to suspend hostilities. North Korea and South Korea were divided by the Korean Demilitarized Zone (DMZ), which serves as a buffer zone dividing the Korean people into two parts to this day [Stack, 2018].

The first official contacts between the two countries began in July 1972, when North Korean leader Kim Il Sung received Lee Hu-rak, the head of South Korea’s intelligence service then called the Korean Central Intelligence Agency. During the meeting, the parties signed the North-South Joint Communiqué on peaceful unification [Boston Globe, 2009]. In June 2000, the leaders of the two countries met for the first time since the separation of the Korean Peninsula in Pyongyang, the capital of the DPRK. On June 13, 2000, North Korean leader Kim Jong Il personally met the delegation of South Korean President Kim Dae-jung at the Pyongyang International Airport and after a brief greeting ceremony both leaders engaged in negotiations that lasted for three days [Kim, 2018]. As a result, the parties signed the June 15th North-South Joint Declaration. In accordance with this document, working meetings and talks between the ministers of North and South Korea were held four times from July to December 2000 in Pyongyang, Seoul and Jeju Island. In the Joint Declaration, the two countries agreed to facilitate their reunification, resolve humanitarian issues, promote economic and cultural cooperation, as well as reunify the families and relatives who were separated due to the Korean War of 1950-1953.

It has been two decades since North and South Korea held the first inter-Korean summit in 2000. During these decades, there have been several summits – in 2007 and three times in 2018. The weakening of the military regime on the border of the two countries and the development of economic relations, as well as the denuclearization of the Korean Peninsula, were the main topics during discussions between the North and the South. In April 2018, head of North Korea Kim Jong Un and South Korean President Moon Jae-in first met in person [Guardian, 2018]. In the course of the meeting, they agreed not to create tensions between the countries and signed the Panmunjom Declaration for Peace, Prosperity and Reunification of the Korean Peninsula that mentioned, among other things, joint efforts for the denuclearization of the peninsula.

The Korean unification and the denuclearization of the Korean Peninsula are among complicated issues that create tensions in the world. These issues go beyond the framework of inter-Korean relations and have a dramatic global significance. Currently, there are two countries on the Korean Peninsula with different political systems, economic structures, and cultural values. However, these two countries are united by one nation, which did not have preconditions for the separation, but was forcibly divided at the behest of major powers. Since the first inter-Korean summit in June 2000, the leaders of the two states have been making efforts to restore economic cooperation and promote the unification. Despite the fact that North and South Korea have common historical past and ethnic background, the unification of the two countries is not an easy topic. The Korean question, the question of unity, complicated by North Korea’s possession of nuclear weapons and the U.S. military presence in South Korea, still does not have an answer. Nevertheless, at the present moment, the main task of two Koreas is to create favorable conditions for continuing the inter-Korean dialogue, maintaining an atmosphere of trust and helping to avoid conflicts on the Korean Peninsula.

Korean Culture and Information Service (2020a). Independence Movement. Retrieved from http://russian.korea.net/AboutKorea/History/Independence-Movement. Accessed on 20.05.2020.