30th Year of Diplomatic Relations between Türkiye and Turkic Republics 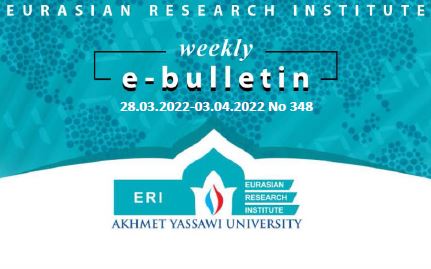