A Brief Review on Youth Policy of the Republic of Kazakhstan 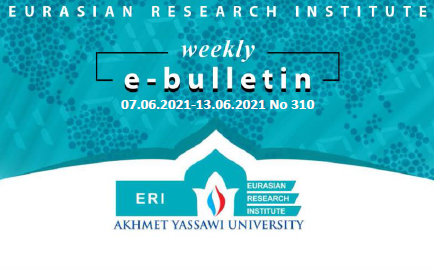 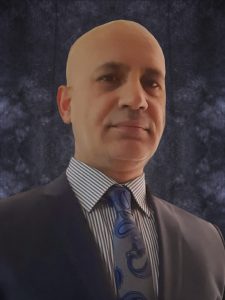