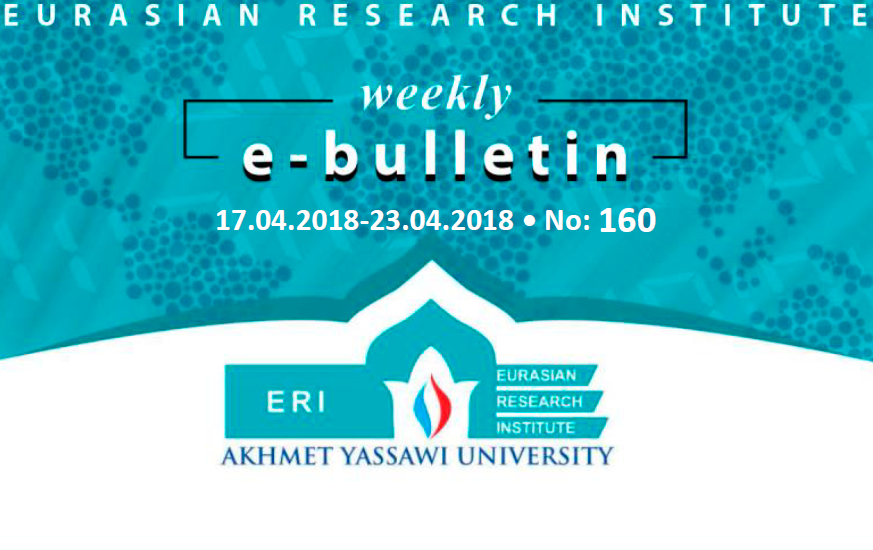 On April 18, 2018, Azerbaijani leader Ilham Aliyev was sworn in for the fourth term as the president of Azerbaijan after a landslide victory in a snap election that had been rescheduled from October 17, 2018, to an earlier date and took place on April 11, 2018. The inauguration marks the start of a seven-year term for the 56-year old president who has been ruling the energy-rich Caspian state since 2003.